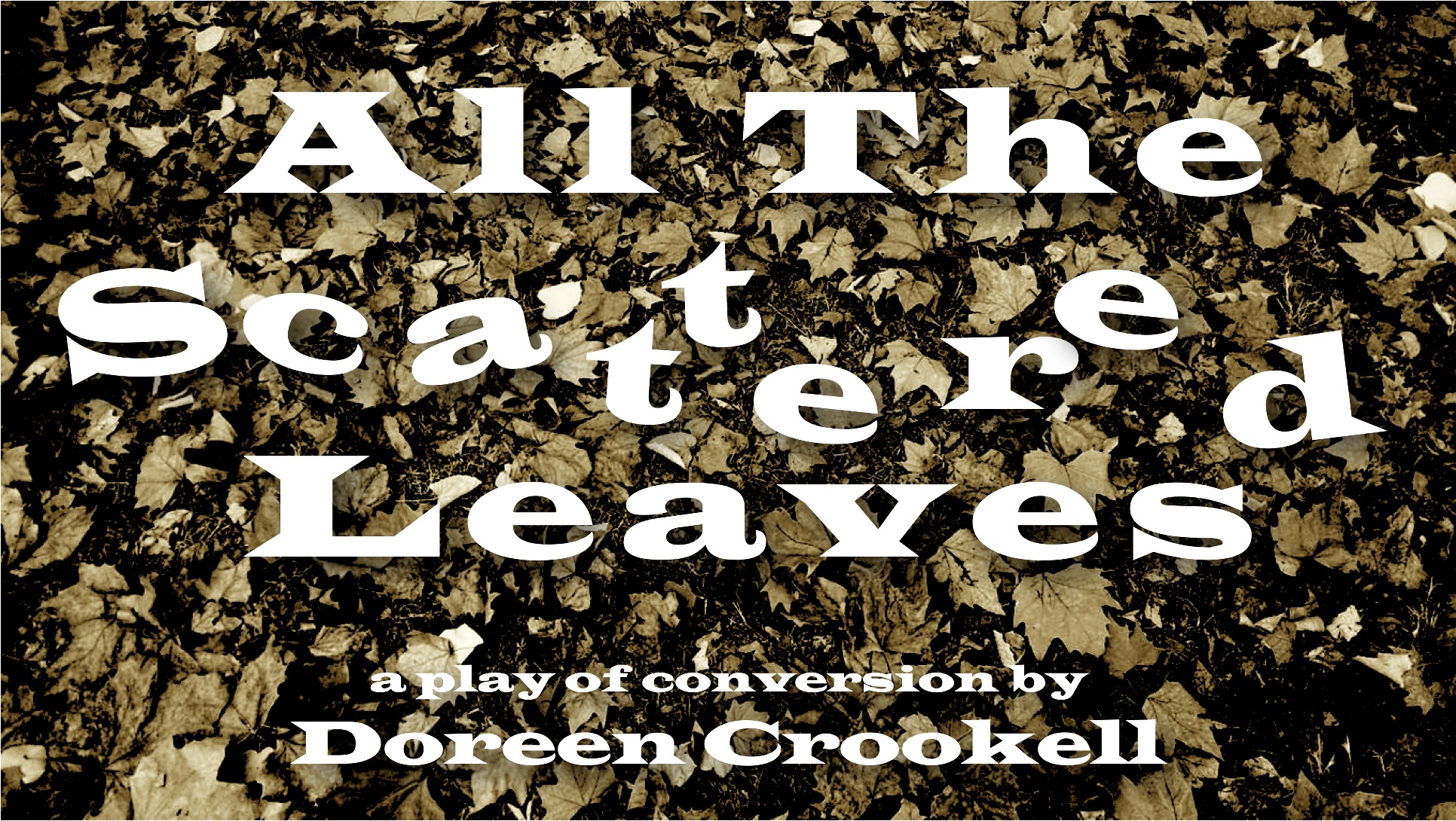 It is the Mid-Victorian era in England and the Mormon Church has made a name for itself throughout many parts of the land. Thousands of souls have been converted and have left for Salt Lake City, some never to be heard from again. The general feeling in many of the towns and villages is one of distrust and even fear of the “Mormons”. At the sight of the Missionaries, the women run inside and bolt the doors for fear of being abducted and imprisoned behind the walls of Salt Lake City. But the Mormon Elders continue to proselyte. Thus has the Maitland family’s life been disrupted and changed. Their eldest daughter, Rose, joined the Church the year previous and went to Zion. No word has yet been heard from her. As the play starts the Maitlands are visited by two Mormon Elders who bring a letter from Rose.