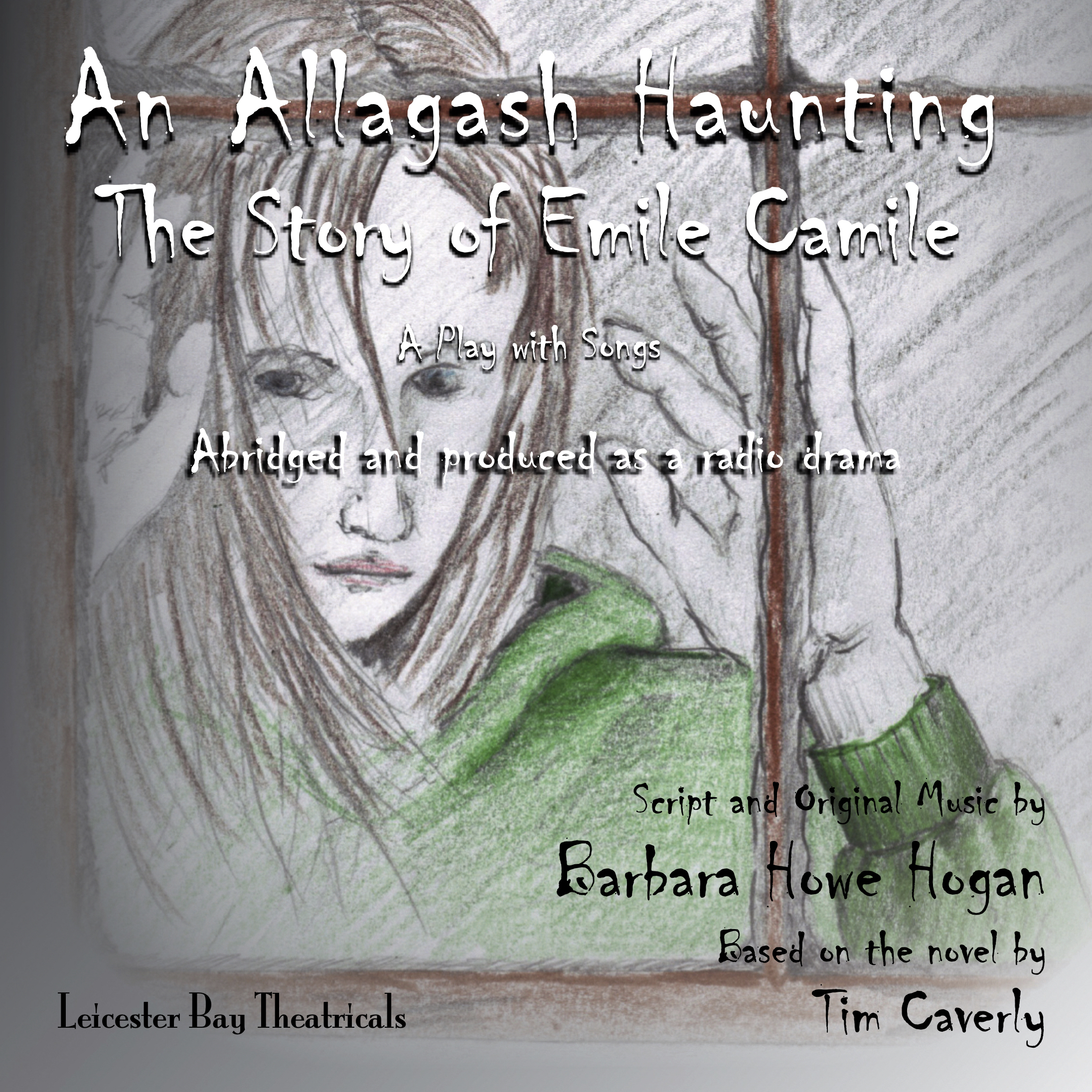 The woods of Northern Maine are full of a rich history and the tales that go with that history. Lumberjacks, small communities, fishermen, hunters, the Spirits of the forest – and the Spirits of those who were taken from their beloved land too soon, populate this play based on Tim Caverly’s novel, “An Allagash Haunting”. This play with music recreates life in the not-so-long-ago lumber camps of the 1920s––specifically Churchill Dam––the story centering around Emile Camile, who died in a logging accident in 1925. When a family goes camping, the family based on Caverly’s own, the children do not merely enjoy the Maine Woods, but become witness to some of it’s stranger stories, becoming a part of its history and rich folk and music lore. With the Spirits of the Forest as Storytellers, the imaginations of the audience are engaged, and the family and the audience are taken on a trip into the rich history of the region of the Allagash. When the story is over the children are left with the decision as to whether or not this was just a story – or did it really happen –– to them?

NOTE: For those schools and producing groups in Maine and New Hampshire (and possibly New Brunswick), Tim Caverly, the author of the original book and co-author of the play, will travel up to 6 hours away from his home (by car) in Millinocket, Maine, to do seminars and to be able to sell copies of the play and his other books at  performances. A certain percentage of any sales will be donated to the producing school or group. Just contact Leicester Bay to make arrangements.

The play itself is available HERE for live and virtual production licensing.