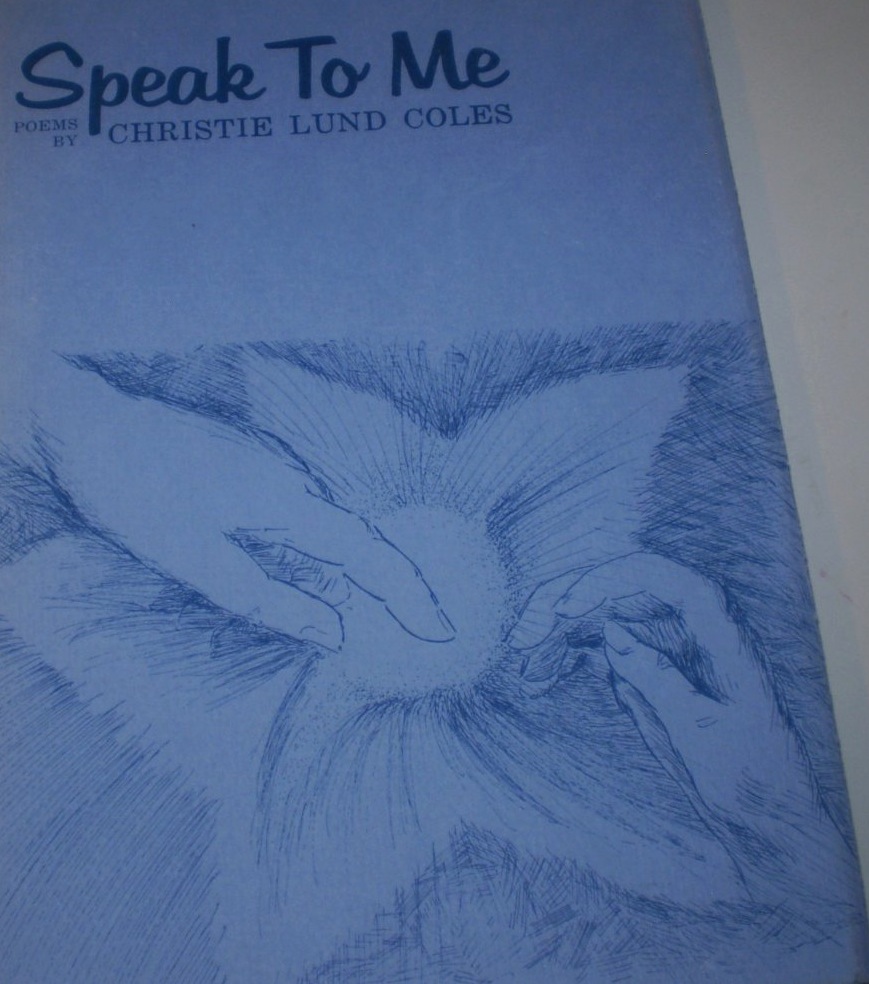 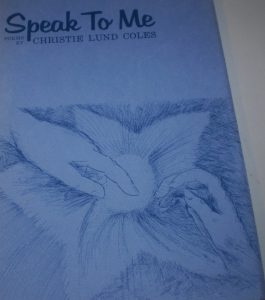 Christie Lund Coles was born in Salina, Utah, in 1906 but had resided many years in Provo, Utah, until her death in 1991, where she was a housewife and a free-lance writer. Widely published, Mrs. Coles has poems in such periodicals as Dialogue, BYU Studies, Western Humanities Review, Saturday Review, Ladies’ Home Journal, McCalls, Saturday Evening Post, the New York Times, the New York Herald-Tribune, and the LDS Church Magazines. She has published three volumes of verse: Legacy (1958), Some Spring Returning (1958), and Speak to Me (1970). Mrs. Coles wrote plays, short stories, and poems which won numerous contests. She has served as president of the League of Utah Writers, State fine arts chairman for the State Federation of Womens Clubs, and for the Women’s Council of Provo. An active member of the LDS Church, she served in the Relief Society, Primary and Young Women’s programs. She won many state and national contests, including the Eliza R. Snow Poetry contest. Member of the Sonneteers, and Fine Arts clubs.

She is the author of the play,

The April of Our Seasons (unpublished)