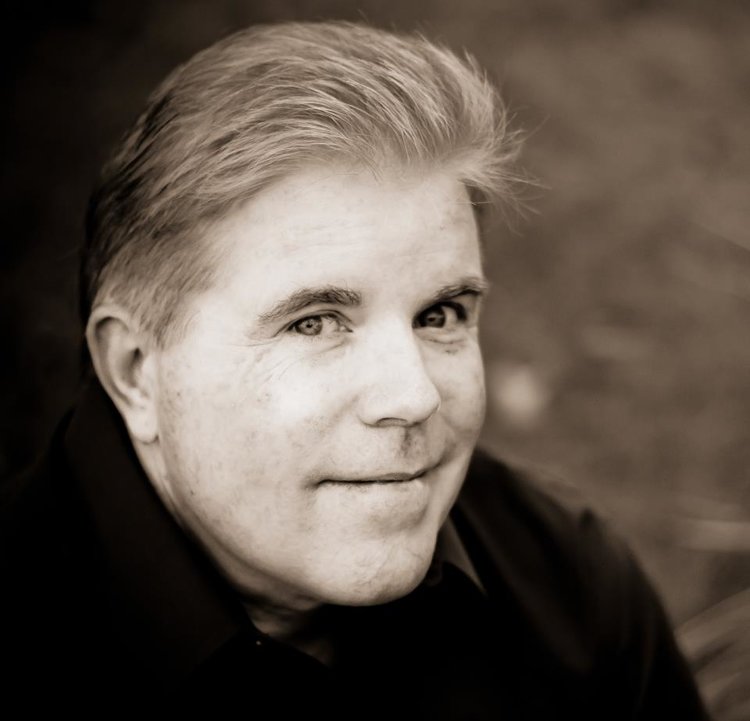 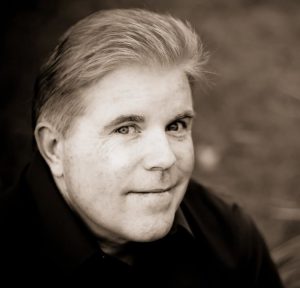 It all started when…
Deen Ferrell  began writing in Junior High, where he wrote his first “novel,” which consisted of 59 hand-written pages about a time-traveling antagonist who has psychic abilities. He continued to churn out songs, poems, and story treatments through High School. At Brigham Young University, where he studied film, he won several awards for his plays, and had one THE ARCHER WHO WENT I KNOW NOT WHERE TO FETCH I KNOW NOT WHAT toured across the western states to over 30 performances. His other play CINNAMON STICK was also produced.  His senior film project, “More Bull than Dozer,” which he wrote and art-directed, was selected as the Western Region Finalist by the Academy of Motion Picture and Television Sciences, and competed in Los Angeles for a Student Academy Awards.
“Cryptic Spaces” is his first published series, but he has other series plans, and a number of other books and writing projects in the works. He has also published a number of poems, short stories, and songs.
Deen writes to inspire and provide hope while entertaining with his stories. He also enjoys layering humor into his characters. “Life is too short,” he says. “We all need to learn to smile at ourselves and the craziness life puts us through.”
He lives today in Valencia, California with his wife, four children, and a cat he rescued from a dumpster bin named “Dusty.” He enjoys jogging, hiking, movies, reading, public speaking, history, travel, art, technology, anything to do with the beach, and, of course, writing.

VISIT HIS WEBSITE to find his novel series, “CRYPTIC SPACES”