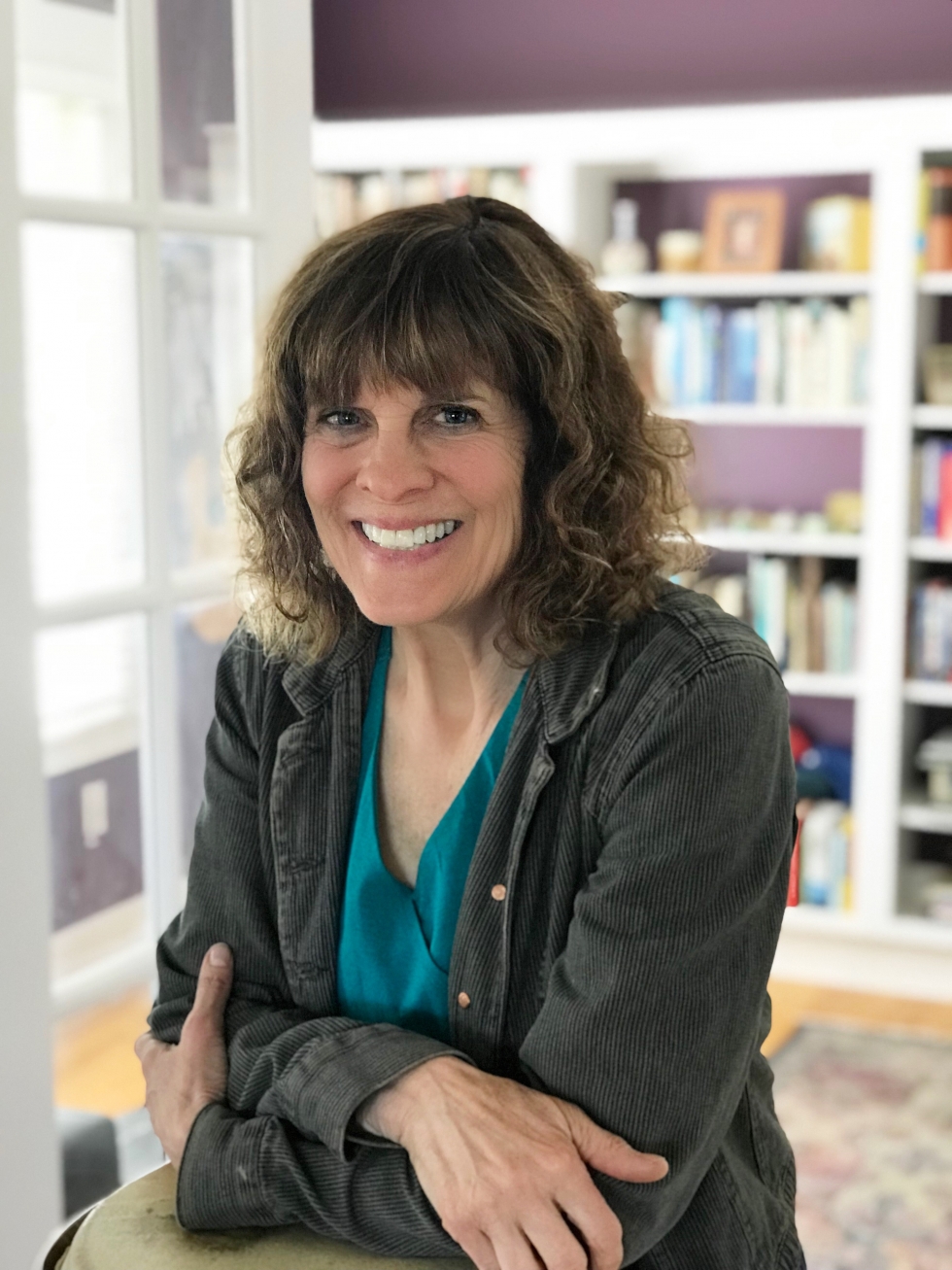 ELAINE JARVIK — is a woman of numerous talents: 27 years as a writer with the Salt Lake City daily, The Deseret News, followed by a stint doing stories for The Salt Lake Tribune, earning national awards for reporting, all alongside a successful career as a playwright. Her latest, “FOUR WOMEN TALKING ABOUT THE MAN UNDER THE SHEET” would have run at The Salt Lake Acting Company in early 2020, but was postponed due to Covid-19. Her previous play, “BASED ON A TRUE STORY,” sold out before rehearsals even began. Her 10-minute Play DEAD RIGHT was produced at the 2008 Humana Festival of New American Plays and is published by Playscripts, Inc. It has been anthologized in the high school textbook, Bedford Introduction to Literature.  RIVER.SWAMP.CAVE.MOUNTAIN., MARRY CHRISTMAS, AN EVENING WITH TWO AWFUL MEN, TWO STORIES, are among her other titles. Her full-length play, A MAN ENTERS, co-written with her daughter, was produced by Salt Lake Acting Company in 2011, and her play THE COMING ICE AGE was produced by Pygmalion Theatre in 2010.