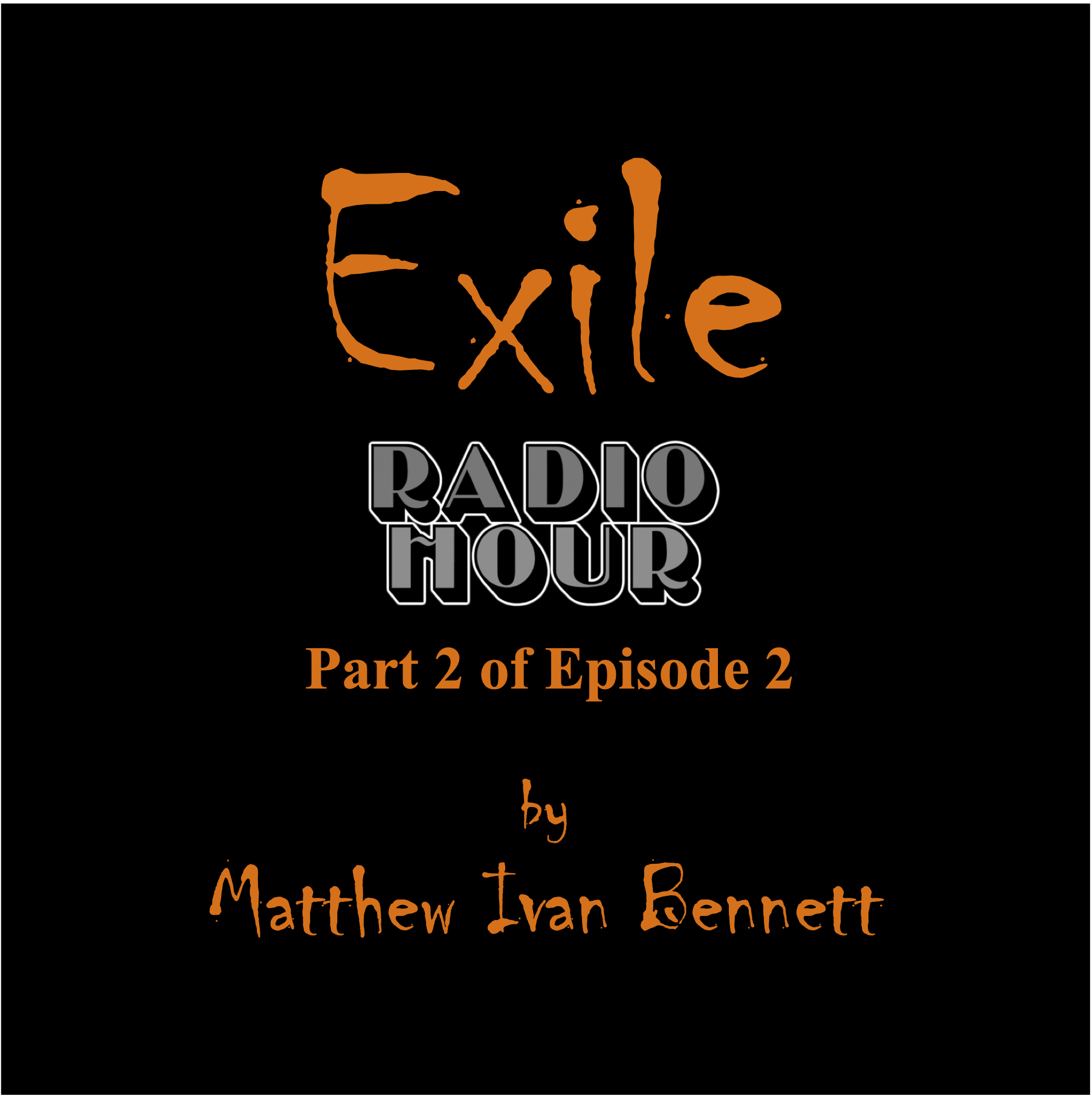 Another Halloween offering! An original play based on a ghost story from Salt Lake City.

Exile spins a chilling yarn about a real-life grave-robber at the Salt Lake City Cemetery circa 1860, whose apparition is allegedly still seen on the shores of the Great Salt Lake. 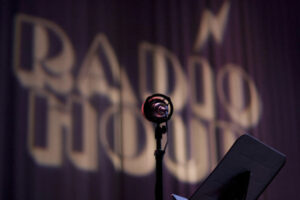 Exile
Part 2 of Episode 2 of the RADIO HOUR Series

THIS NOTICE MUST APPEAR IN ALL PROGRAMS, ON ALL POSTERS AND PUBLICITY MATERIALS AND INTERNET ADVERTISING/WEBPAGES FOR THE PLAY:
“Exile is presented through special arrangement with Leicester Bay Theatricals.  All authorized materials are also supplied by LBT, www.leicesterbaytheatricals.com”