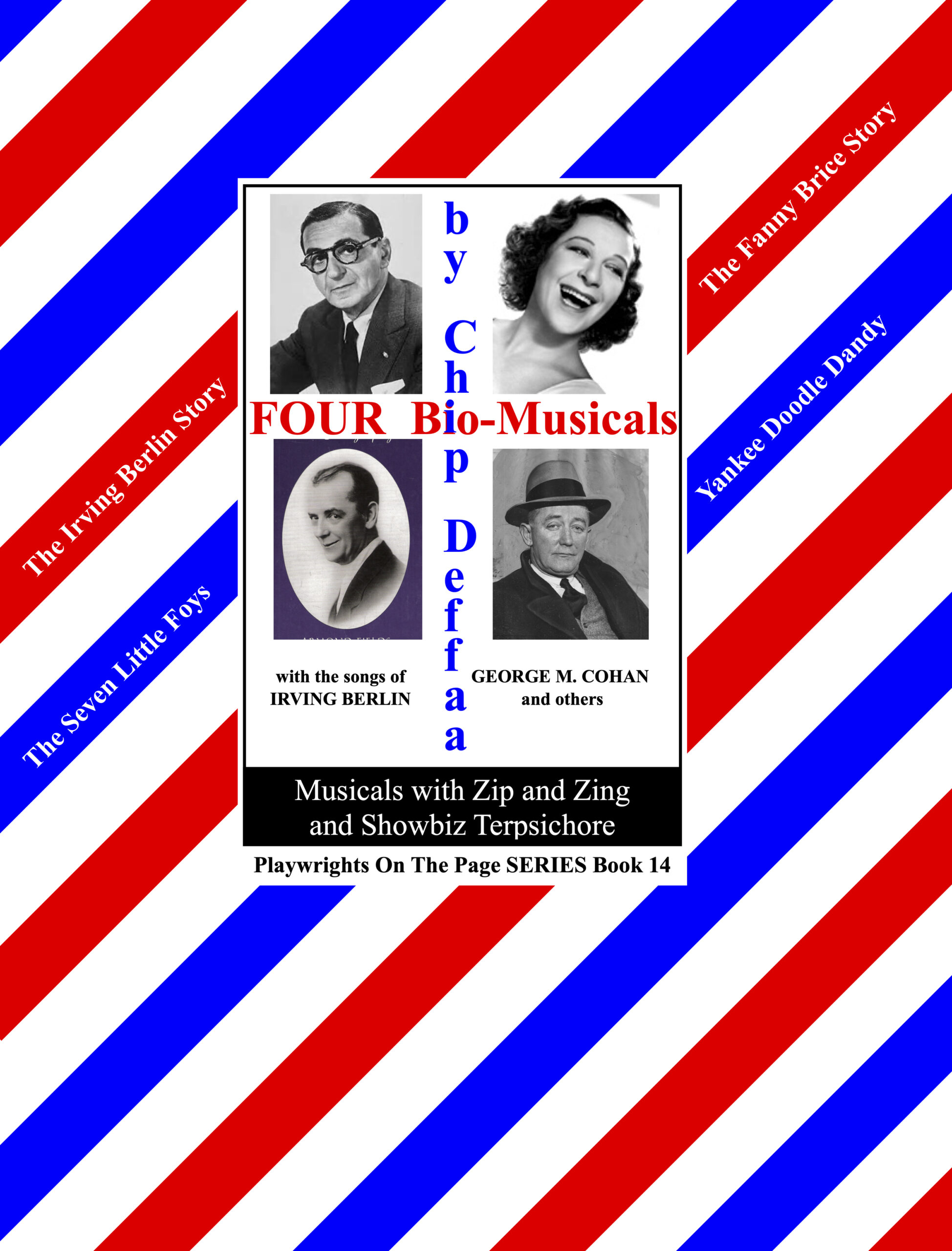 ASCAP/Deems Taylor Award-winner Chip Deffaa is an internationally-produced playwright with more than 30 scripts, books and CDs to his credit, and a theatrical director of numerous productions with a great love of show business. For 18 years, Deffaa covered entertainment–including jazz, cabaret, and theater–for The New York Post.  He has written for magazines ranging from Down Beat to Entertainment Weekly.   He has won an ASCAP/Deems Taylor Award, a  New Jersey Press Association Award and IRNE AWARD (Independent Reviewers of New England).  He is a member of the Dramatists Guild, the Society of Stage Directors & Choreographers, the Drama Desk, the American Theater Critics Association, the Jazz Journalists Association, and NARAS (which awards the Grammy’s).

Chip Deffaa has long been considered an expert, a conservator, an aficionado, on George M. Cohan, Irving Berlin, Fanny Brice and The Foy family. His curation of the musical treasure trove of the songs  of the early 1900s, from Musicals and Tin Pan Alley – that pre-American Songbook cache of music that defined several generations, has yielded books and musicals dedicated to the preservation of these songs and the people who wrote and performed them.
The FOUR scripts in this collection reflect his incredible knowledge of early 20th Century theatrical and music history. Chip is one of the foremost experts on Irving Berlin, Fanny Brice, Eddie Foy Jr., and the fabulous George M. Cohan. His private collection of sheet music from the period is unrivaled.

These people come alive in these plays because of the deep background Chip brings to them, and because he loves the times, the music, the people and the process that brought us Broadway as we know it today. These shows contain songs that America (and the world) needs to hear again. Patriotism, honor, a sense of innocence, the pure joy of a ragtime (or other simple and wonderful melody), that can be instilled in a human heart, drive the creation of so many projects. We need them, now.

IRVING BERLIN: the most prolific American composer — ever!
FANNY BRICE: reigning comic Queen of the Ziegfeld Follies, and Broadway!
EDDIE FOY, JR: the showman with a family who charmed America!
GEORGE M. COHAN: The Man Who Owned Broadway!
CHIP DEFFAA: The man who loves them all and gifts his love to you in this collection!

Plays are usually only considered as art on the stage. But their message is also communicated through the page — the written word. Yes, you are not watching actors performing on a stage, but I would be willing to wager that the play will perform itself on the performance space of your mind — which can be a powerful venue. Our imaginations are the primary reasons we attend the theatre. They are also crucial to our reading of theatre — The Editor

NO KINDLE VERSION for this title
PRINT VERSION available through website for single copies : Order #5012 : $17.00

For performance rights licensing on these plays, please click on their titles below:

(Other Chip Deffaa Musicals you may enjoy:) 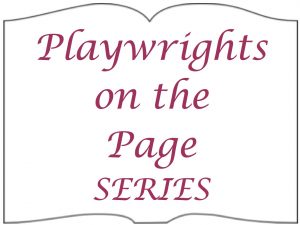