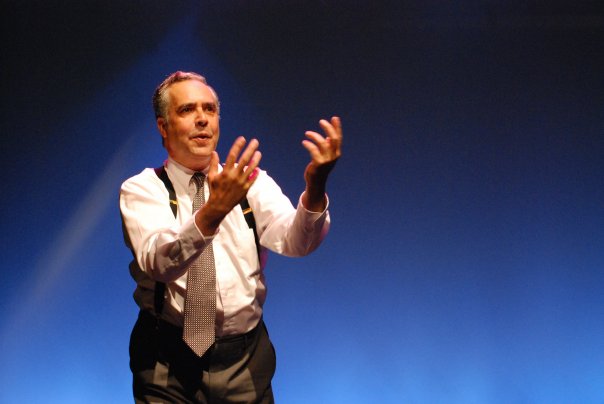 Harlan Baker is a graduate of Emerson College. He worked on the staff of the Amalgamated Clothing Workers of America AFL-CIO (Now UniteHere). He served in the Maine legislature from 1979-1988 representing part of Portland.

He is an actor and director and has appeared with numerous theatres throughout New England, including the Portland Stage Company, Theater at Monmouth, Mt. Holyoke Summer Theater, New Century Theater and the Stage at Spring Point.

His short plays,”Gran Via”, “Tung Sing”, and “A Whale of a Tale”, have been staged by several Portland area theatre companies.