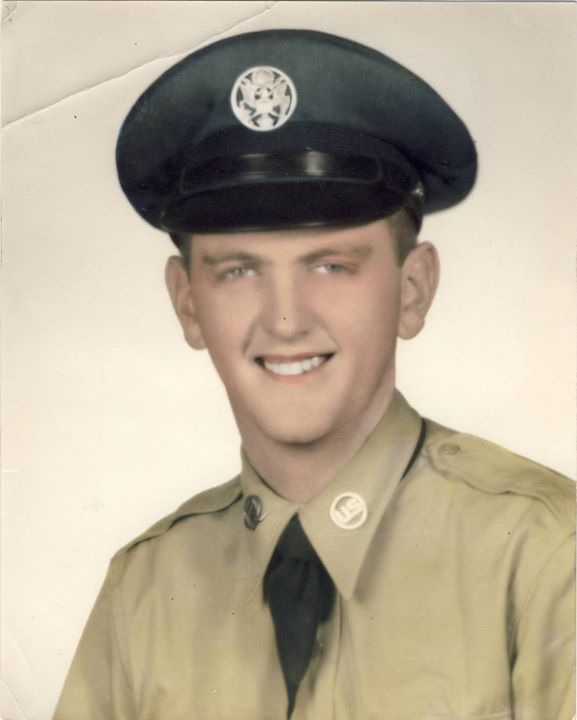 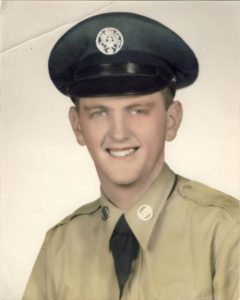 James G. Lambert — was a playwright, lyricist and composer as well as a director and actor. He was active in theatrical enterprises wherever he lived. His wife, Elizabeth Lambert, survives him and lives in Provo, Utah. His children Julia Lambert Grogan, James D. Lambert and Christian Lambert have settled in various places around the country.

In 2011 we lost a great man, husband, father, friend and, in addition, I lost a collaborator when Jim died.

The Angel and the Rebel (unpublished)

Christmas Is Coming — SOLO and SATB