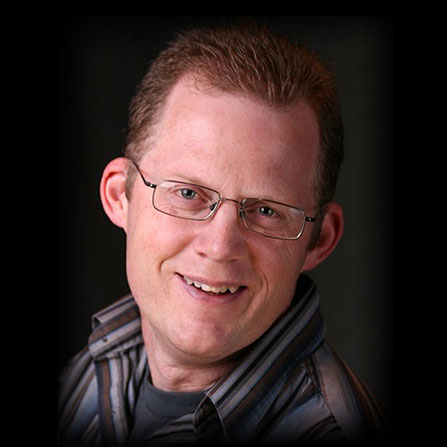 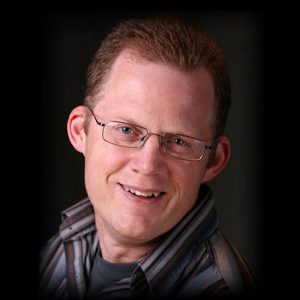 Jamie Young (a.k.a. James Brigham Young) is the Executive Producer of Brigham’s Playhouse and one of its owners.  He recently left a 19 year career as a professor of Musical Theatre to pursue his dream of running a professional theatre company.  He served as the head of the theatre program at Western Wyoming College in Rock Springs for twelve years, where he was responsible for producing, directing, and/or choreographing six to nine productions annually.  He also served as the Artistic & Managing Director of the college’s professional summer stock theatre company and summer theatre camp for youth.
Before moving to Wyoming, Young worked in North Carolina.  While serving for four years as the creator and director of a Musical Theatre program at College of The Albemarle in Elizabeth City, Jamie also managed a large performing arts training studio with more than 130 students, 30 classes, and 6 instructors.
Jamie holds a terminal Master of Fine Arts Degree in Directing and Acting from the University of Idaho and a Bachelor of Arts Degree in Musical Theatre from Weber State University.  He also studied Musical Theatre at Ricks College.
Jamie has written the book and lyrics for two musicals; misFitting In, an anti-bullying musical with a score by Rick Rea, and Joseph Smith: Praise to the Man, with a score by Taylor Williams.
As much as Jamie loves the performing arts, his top priority is his family. He has been married to Kari Larson for 24 years.  Kari and Jamie have five beautiful children (four girls and one boy) ranging in age from 23 to 12.  Kari manages the box office and the kids can often be seen on stage performing at Brigham’s Playhouse.  The Young family enjoys traveling, camping, hiking, swimming, and playing games together.  Service in his church is another priority for Jamie.  He has served as a bishop, bishop’s counselor, high councilor, elder’s quorum president, in a stake mission presidency & high priest group leadership, and in many teaching positions.
Jamie is grateful for the miracles and angels (both heavenly and earthly) that make it possible for Brigham’s Playhouse to operate and impact peoples lives.