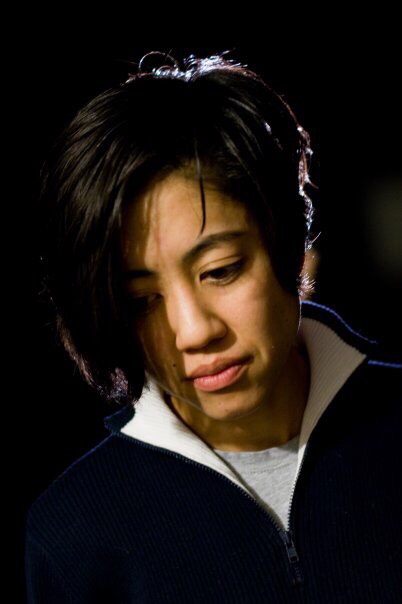 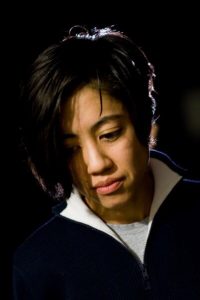 Jenifer Nii has had five plays produced at Plan-B Theatre Company. They include THE SCARLET LETTER and SUFFRAGE, which garnered back-to-back nominations for the American Theatre Critics Association/Steinberg Award for Best New American Play Produced Outside New York, and RUFF! a play for young audiences. THE WEIRD PLAY will premier at Plan-B in 2018.