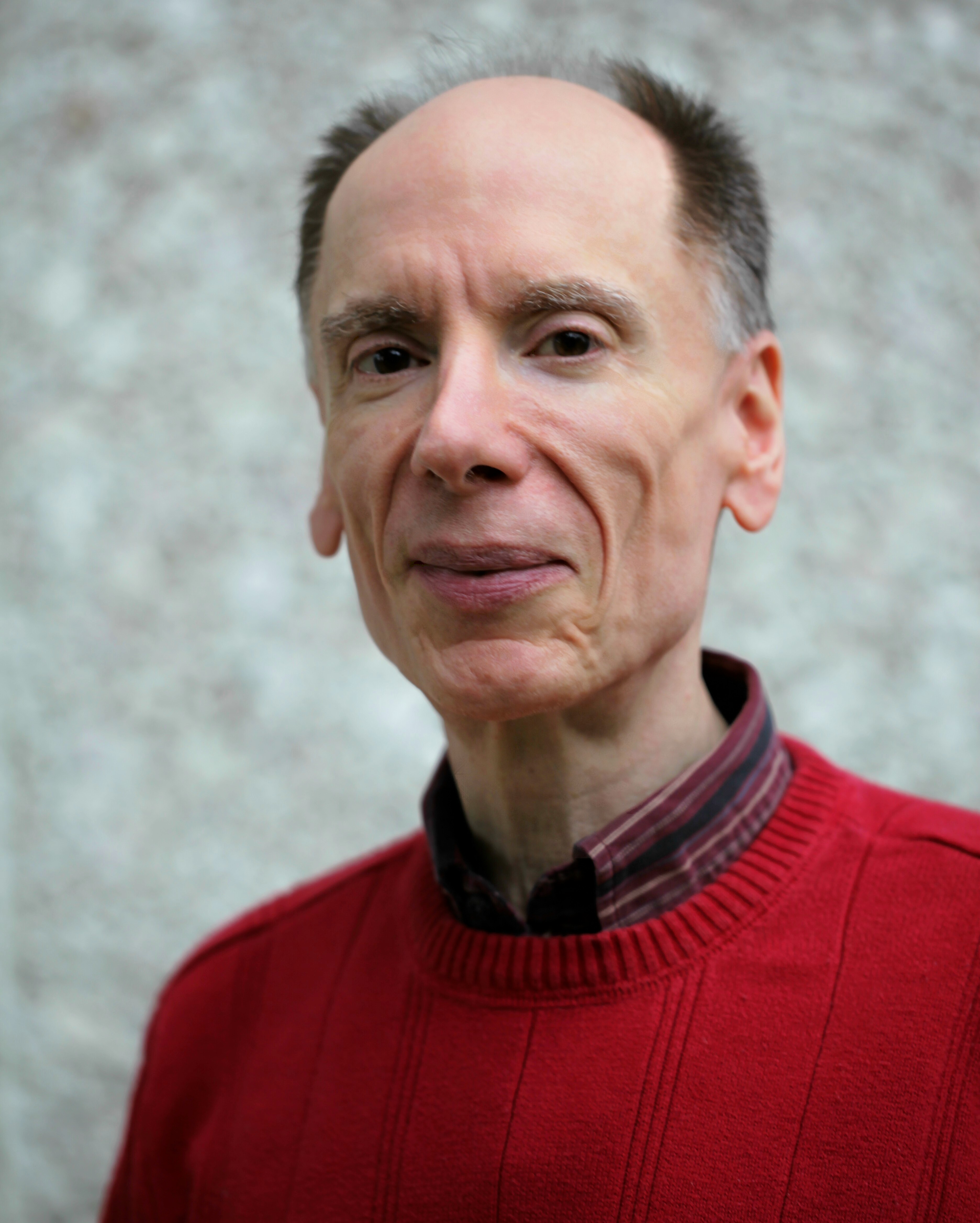 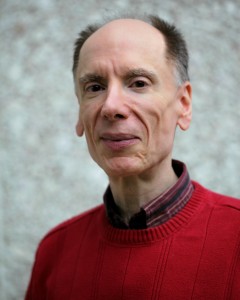 Joe Cosentino was voted Favorite Mystery author of 2015 by the readers of Divine Magazine for Drama Queen. He is the author of the Jana Lane mysteries: Paper Doll, Porcelain Doll, Satin Doll, China Doll and the upcoming Rag Doll (The Wild Rose Press); the Nicky and Noah mysteries:  Drama Queen, Drama Muscle, and the upcoming Drama Cruise and Drama Luau (Lethe Press); the Cozzi Cove series: Cozzi Cove: Bouncing Back (TBR Pile Book of the Month), Cozzi Cove: Moving Forward, and the upcoming Cozzi Cove: Stepping Out (NineStar Press); and the novellas: An Infatuation, A Shooting Star, A Home for the Holidays, and The Naked Prince and Other Tales from Fairyland (Dreamspinner Press). His plays Infatuation and Neighbor were performed Off-Off Broadway, and Reach for the Sky regionally. He wrote The Perils of Pauline educational film, and The Nutcracker and the Mouse King (Eldridge Plays and Musicals for TYA). As an actor, Joe appeared in principal roles in film, television, and theatre, opposite stars such as Bruce Willis, Rosie O’Donnell, Nathan Lane, Jason Robards, and Holland Taylor. He received his Master of Fine Arts degree and Master’s degree, and is currently a happily married college professor/department head residing in New York State