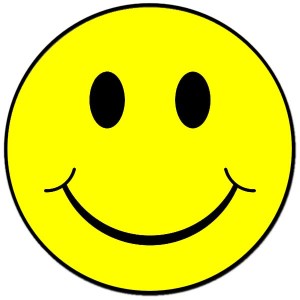 JOSEPH ROSENBERG — Playwright, Director and Theater Scholar, Joe was the founder and Artistic Director of El Teatro Bilingue (The Bilingual Theatre Company). He established bilingual theatre programs in various school districts and founded international theatre exchanges. In 1983 the State Department sent him to South America to lecture on minority culture theatre in the United States. He also edited an anthology of Hispanic Children’s Plays entitled ¡APLAUSO! for ARTÉ PÚBLICO PRESS.