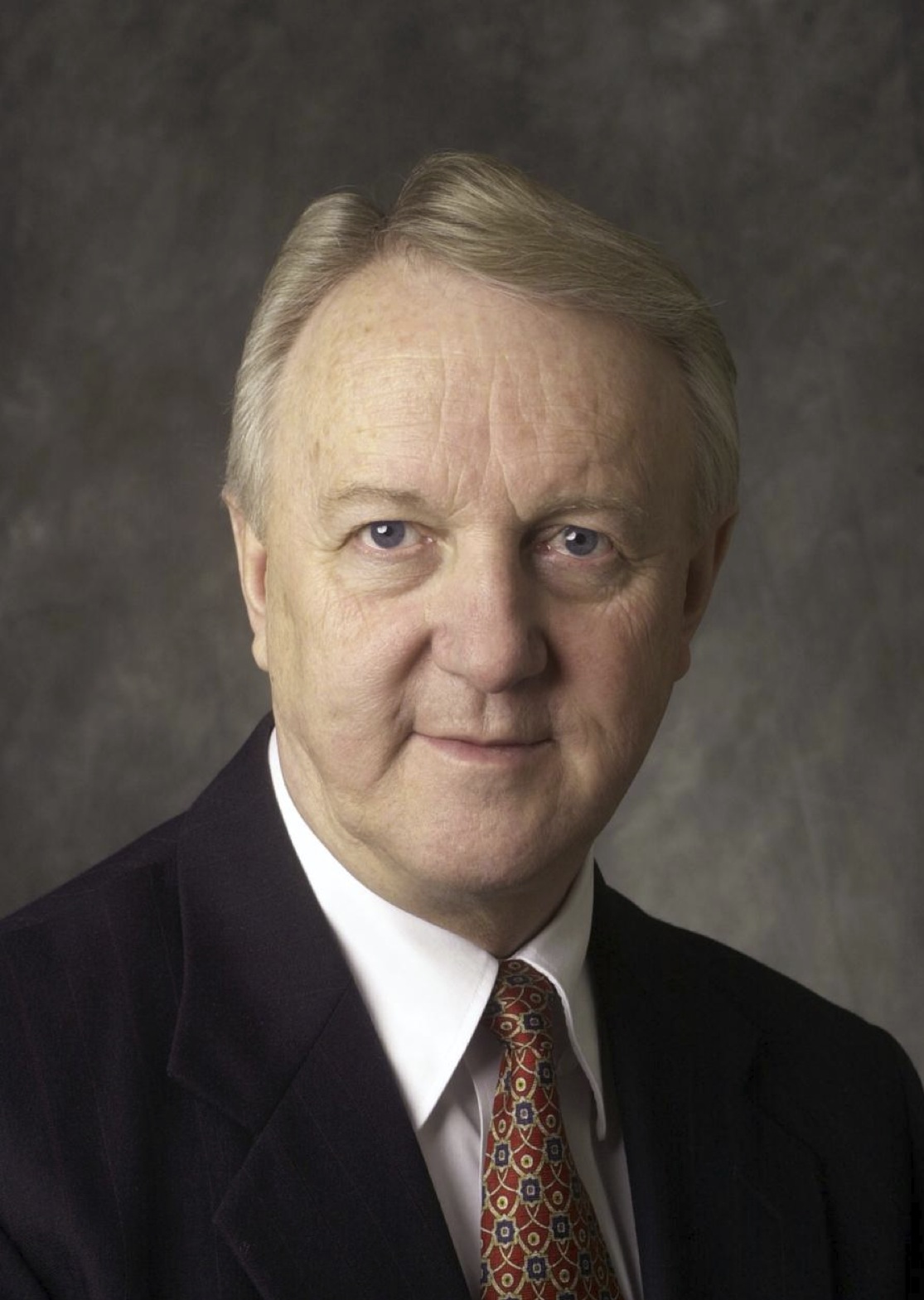 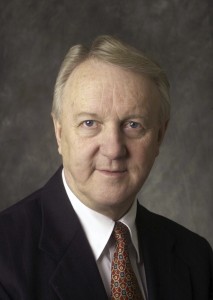 Newell K. Dayley
His parents bought a piano when he was four-years-old. Mother was determined. But Newell wasn’t, even though he kept up piano lessons through the 6th Grade. Guitar? No. Violin? No. He had a wonderful band teacher in 7th Grade who got Newell started on the cornet, and he never stopped. After receiving a B.S in Music Education from BYU, a Masters in Music from USC, he received his Doctorate of Arts from the University of Northern Colorado.
He is Professor Emeritus of Music at BYU, where he also served as an Assistant Professor and a Professor and Chairman of the Music Department and Dean & Associate Dean of the College of Fine Arts and Communications. He also found time along the way to direct the Entertainment Division for 5 years. He is currently the Dean of Humanities and Fine Arts at Utah Valley University. Dayley joined the BYU faculty in 1967. Dayley was the first director of the BYU jazz ensemble, Synthesis. He also directed the brass ensemble and other organizations as well as many musical theatre productions. He has taught classes from trumpet to music theory and from film scoring to music business.
On the trumpet Dayley has performed with the Utah Symphony and many professional ensembles. He also has performed as a soloist with the Mormon Tabernacle Choir..
Hundreds of recognizeable musical compositions including: Faith In Every Footstep, Lord, I Would Follow Thee, Lengthen Your Stride, I Feel My Savior’s Love, and May My Life Reflect Thy Will. He wrote This Is Polynesia, presented continuously from 1983 to 1991 at the Polynesian Cultural Center, accumulating approximately 2500 performances to a combined audience of about 6.5 million.
Two of his many awards are: 2002 Legacy Award – Faith Centered Music Association (FCMA), and the 1998 Pearl Award from Faith Centered Music Association (FCMA) for the song Faith in Every Footstep as recorded by the Mormon Tabernacle Choir in commemoration of the 1847 Mormon Pioneer Sesquicentennial.
He currently resides in Provo with his wife, Diane, after having served a service mission to BYU-Idaho to teach in the Music Department there. They have eight children.

He is also serving as the Dean of the College of Fine Arts at Utah Valley University.