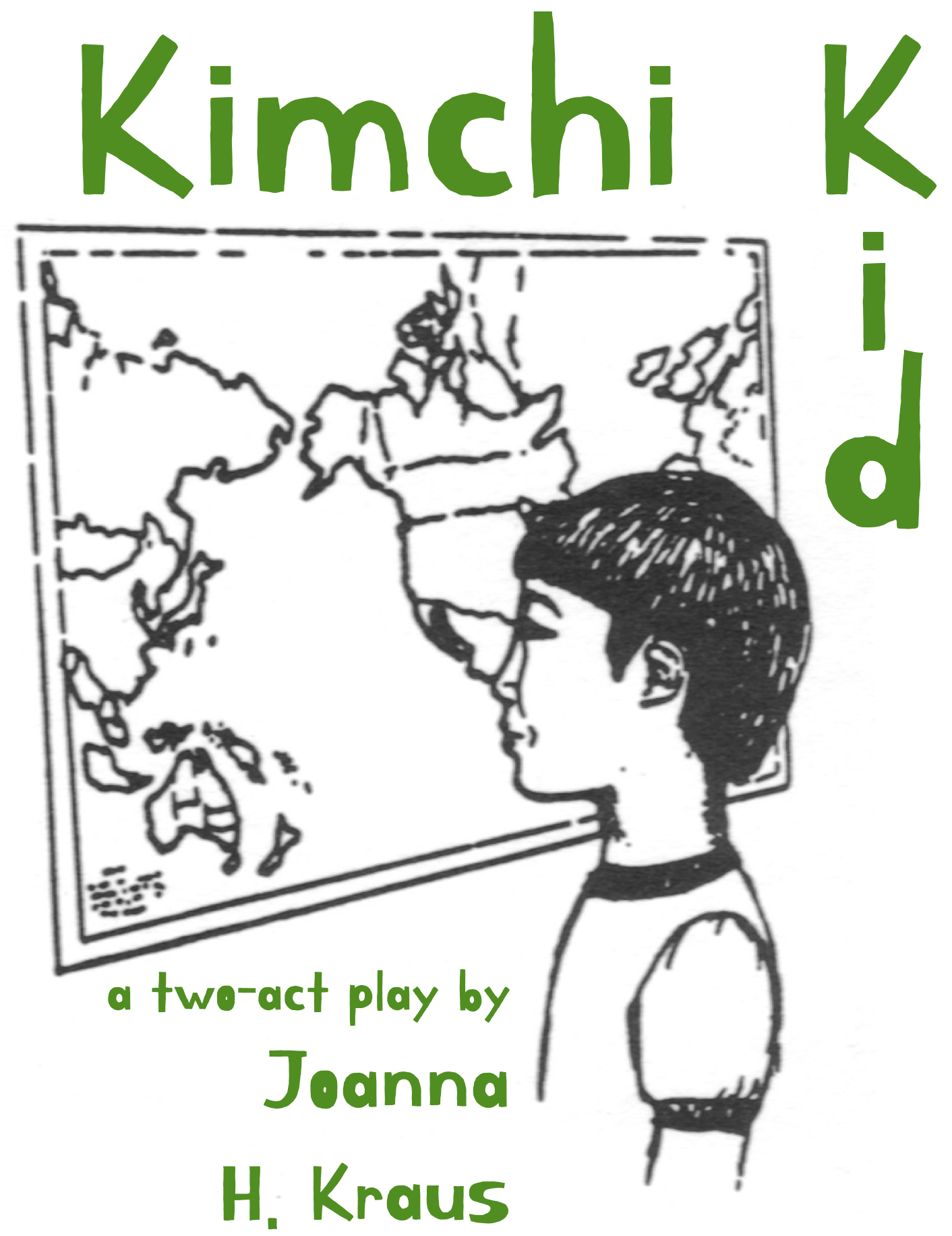 When Hak Soo, a nine-year old Korean boy, arrives at a New York airport, he’s frightened by the excited crowd of black and white faces, cameras flashing. Seven-year old Min-Ji, also adopted – but to another couple – grips his hand, until she’s snatched away. Does Hak Soo belong to Korea, where he’s despised because his father was American, or to his new home where children call him names? Hak Soo wants none of the strange food his adoptive mother offers or the stuffed bear she tries to give him. When a clash with a bully escalates to a broken school window, he wants to return to Korea – even if he has to walk. His new parents and their Korean friend try to help, and a sympathetic classmate points out that “O.K.” is the same in both languages. Eventually, it’s Hak Soo who explains what adoption means, and he’s reunited with Min Ji. The hard-won bonding of a family comes through love and respect, and Hak Soo’s ability to welcome two homes in his heart.

Kimchi Kid was a finalist in the 2nd IUPUI Children’s Theatre Playwrighting Competition and Symposium, held by the University Theatre, Indiana University-Purdue University at Indianapolis in 1987.

THIS NOTICE MUST APPEAR IN ALL PROGRAMS, ON ALL POSTERS AND PUBLICITY MATERIALS AND INTERNET ADVERTISING/WEBPAGES FOR THE PLAY:
“Kimchi Kid is presented through special arrangement with Leicester Bay Theatricals.  All authorized materials are also supplied by LBT, www.leicesterbaytheatricals.com”