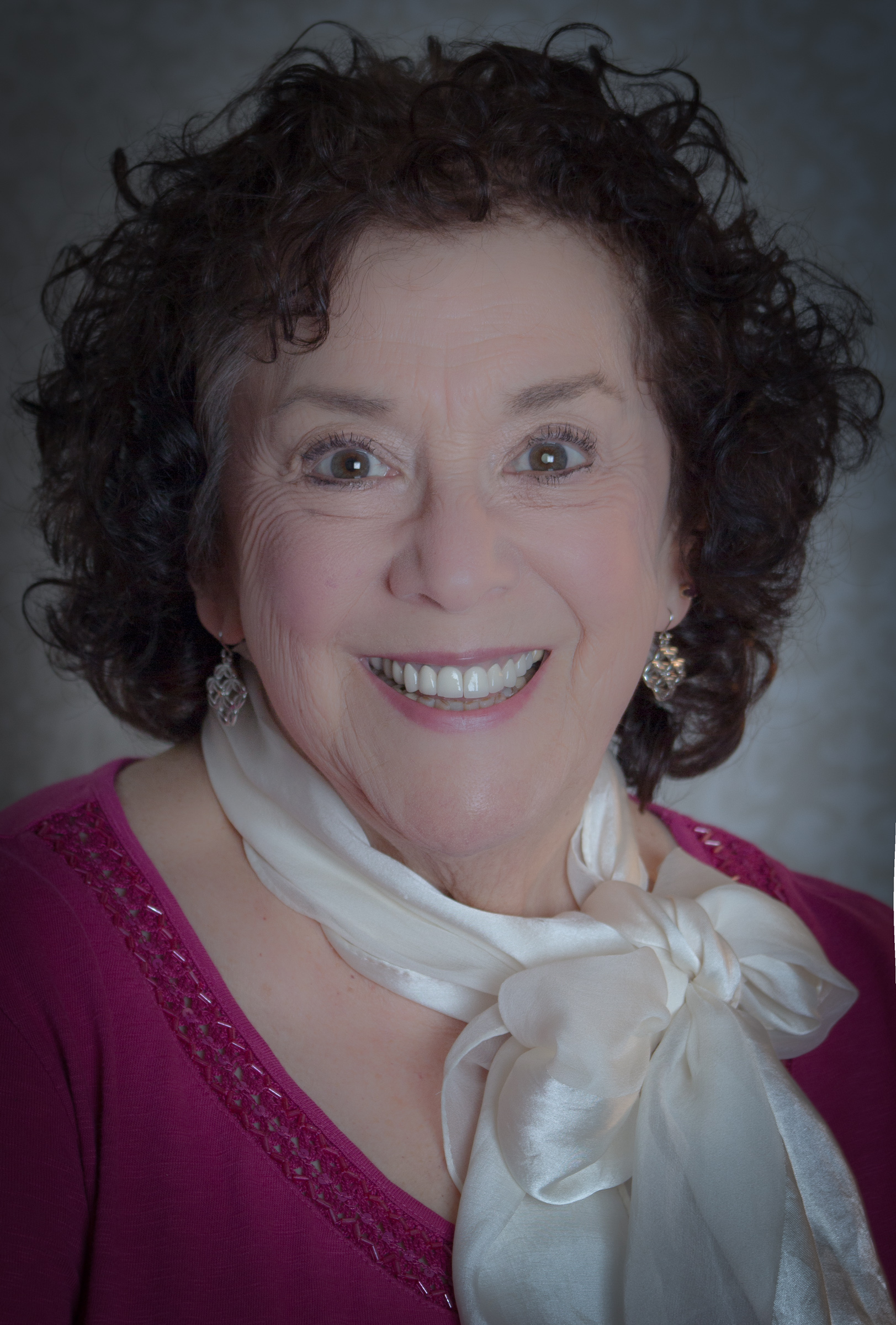 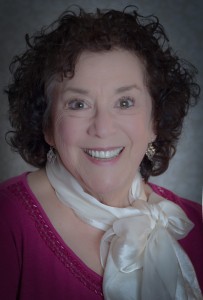 Lori Jacobs was born in Detroit with a passion for all things creative and the fervor to perform them. She began writing plays and songs as a child. Always involved in music, theater, and the arts, Lori began singing professionally while teaching elementary school. Following the 1972 Capitol Records’ release of Free, her first album of original songs, Lori toured the country as a wandering troubadour at colleges and coffee houses and sang in local venues in the Detroit area for twenty years, where she was also involved in community theater. In 1998, Lori moved to Grand Rapids, Michigan, where she became active in community theater as an actor, playwright, and theater administrator. In 2008, Lori received a Grand Award nomination for best actress for her portrayal of Golda Meier in Golda’s Balcony.. Her original children’s musical, Little Red Riding Hood, was produced in Grand Rapids in February 2004, and Esther, The Musical, directed by Len Robinson, was world premiered by Jewish Theater Grand Rapids in June 2006. It was nominated for a Grand Award for Best Musical of 2006.