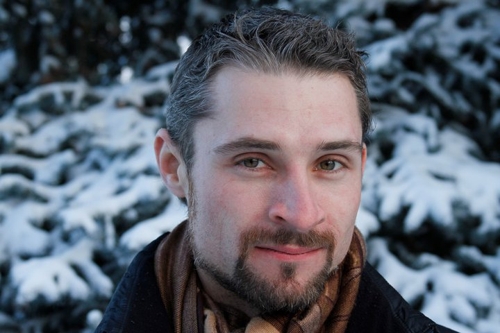 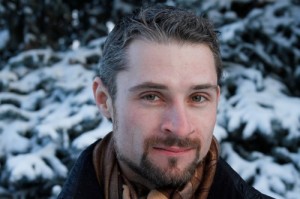 MATTHEW IVAN BENNETT
…is a resident of Plan-B Theatre, listed by American Theater magazine as one of 14 companies nationwide exemplifying social action and civic engagement. At Plan-B, he’s premiered several plays, including “A/Version of Events,” “Eric(a)”—which won Best Drama at United Solo (New York)—and “Mesa Verde,” nominated for an ATCA Steinberg. In 2014, he received the Holland New Voices Award at the Great Plains Theatre Conference, in 2015 was a Finalist at the Austin Film Festival, and in 2016 was an O’Neill finalist. He’s worked with Chicago’s Circle Theatre, Rising Sun in New York, Monkeyman in Toronto, and Source in DC. Matt is a member of the Dramatists’ Guild.