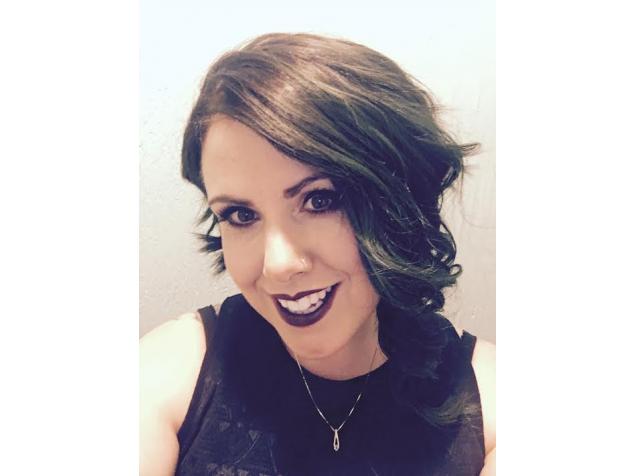 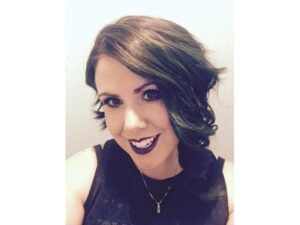 Morag Shepherd is a Scottish playwright and screenwriter. Shepherd grew up in rural Scotland and England before studying playwrighting at Brigham Young University, where she wrote her Master’s Thesis on Edward Albee and the American absurdist tradition.
Shepherd, recognized for experimenting in the theatrical form, is currently the resident playwright at Sackerson, a Salt Lake City-based theater company, where her plays THE WORST THING I’VE EVER DONE (performed in a box by one actor for an audience of one at a time), BEFORE THE BEEP, (performed entirely by voice messages, allowing audiences to phone in to listen to daily scenes over 30 days), and her full-length POPPY’S IN THE SAND have premiered, the latter also playing Great Salt Lake Fringe and San Diego International Fringe Festivals. Sackerson premiered her play BURN in the fall of 2016. The play won the 2016 Drama Award from the Association for Mormon Letters.
Shepherd also won the Salt Lake City based Plan-B Theatre grant from the David Ross Fetzer Foundation for her play NOT ONE DROP, which debuted at Plan-B in March 2017. One critic called Shepherd’s writing “clever, pithy, and poetic.” FLORA MEETS A BEE premiered at Plan-B as their 2019 School Tour show playing to thousands of elementary students.