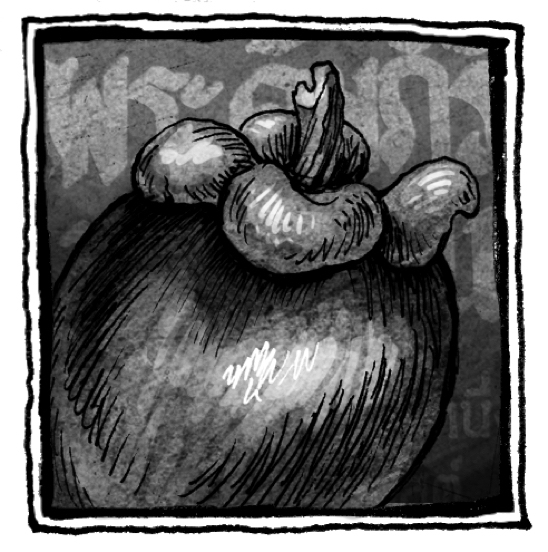 After having been groomed throughout his young life by his father in anti-Mormon sentiment, the Son, Daniel,  meets a girl, Christy, and falls deeply in love. He asks her out on a date — on Sunday, then on Monday — he soon realizes she is a Latter-day Saint. But he would rather be with her than not be with her. Daniel has college plans, then is soon baptized. He attends school until he can go on a mission. Very much against anything that his father has wished for him. Through that mission, Dad is not converted, but he loves his son and … he accepts his Son’s decisions. The Prodigal Son story is somewhat turned on its head so cleverly here. There are two Prodigal Sons in this play — they are both Daniel. He is a prodigal to his Father, as he does return home after his mission to his accepting and loving Dad. But he is also a Prodigal Son to the Church, a lost son returning to his spiritual home. It was first produced by The New Play Festival and published in their volume “Out of the Mount,” which contains many great plays from their first several seasons.

It is also the winner of the 2008 Association for Mormon Letters prize for Drama.

“The Prodigal Son is presented through special arrangement with Leicester Bay Theatricals (LBT).  All authorized materials are also supplied by LBT www.leicesterbaytheatricals.com”