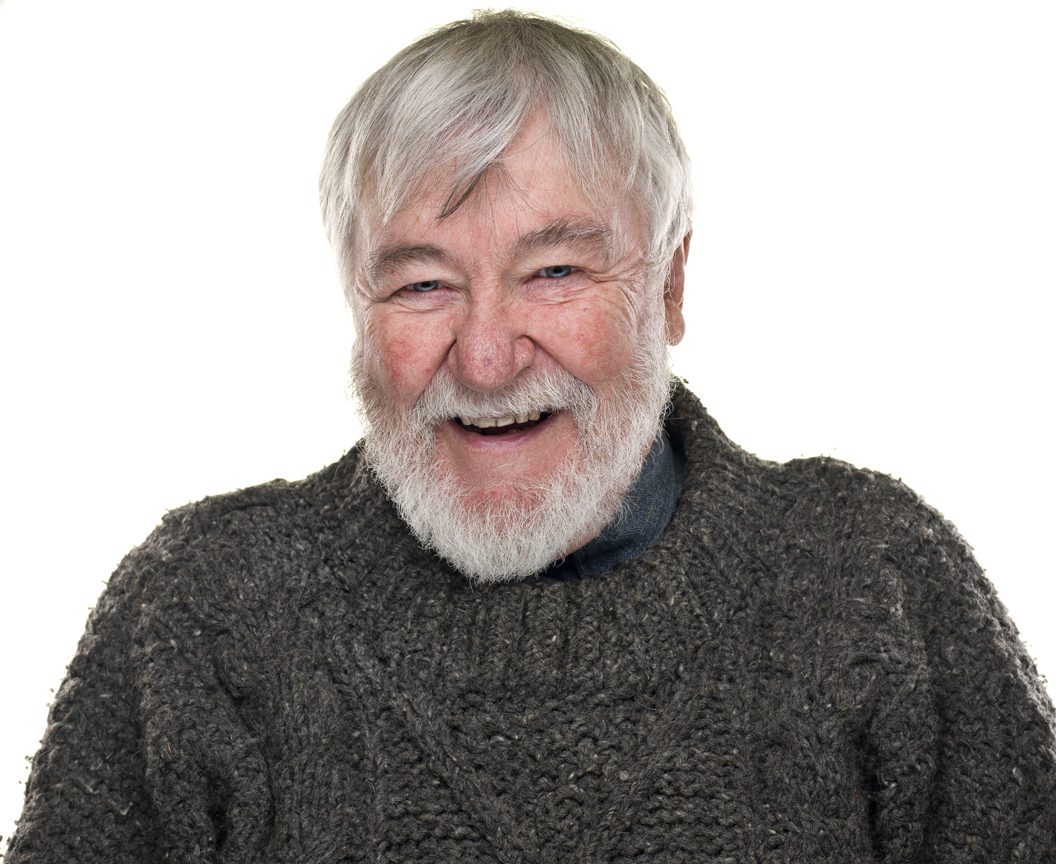 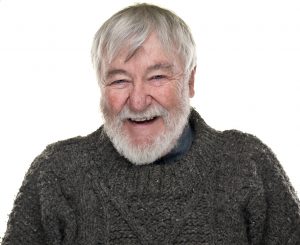 RICHARD C. SEWELL grew up among artists in rural Maine.  After Bard College and the Army Language School (Russian), he taught high school, directed, acted, wrote, wandered…   The production of his dance-play, Winter Crane, at the University of Wisconsin, 1968, led to the co-founding (with Robert Joyce) of The Theater At Monmouth, a union classical rep company in 1970.  It also led, indirectly, to a professorship at Colby College, beginning 1974.  TAM and Colby, into this century, continued to be his main workplaces, as actor, director, and teaching theater generalist.

His Wat Tyler was produced by Nathan LeGrand at the Piccolo Spoleto Festival in SC, 1988.  Winter Crane’s professional premier was at the Fountain Theater in Los Angeles, 1990, and his adaptation of Lessing’s Nathan The Wise opened at NYC’s fine Pearl Theater in 2002 and was revived there 2008-09.  His playful verse adaptation of Calderon’s Phantom Lady had a staged reading at The National Shakespeare Theater in DC in 2007 as part of their Re-Discovery Series.  The Ruckus at Machias, Correro’s Masks, In Divisiblunder, A Day With Darkness and numerous one-acts have won awards.  His political one-act, The Antigone In Warsaw,  is available from Baker’s.

He and actress Kim Gordon have been married almost 40 busy years and live in Portland, Maine, where the theater scene thrives.