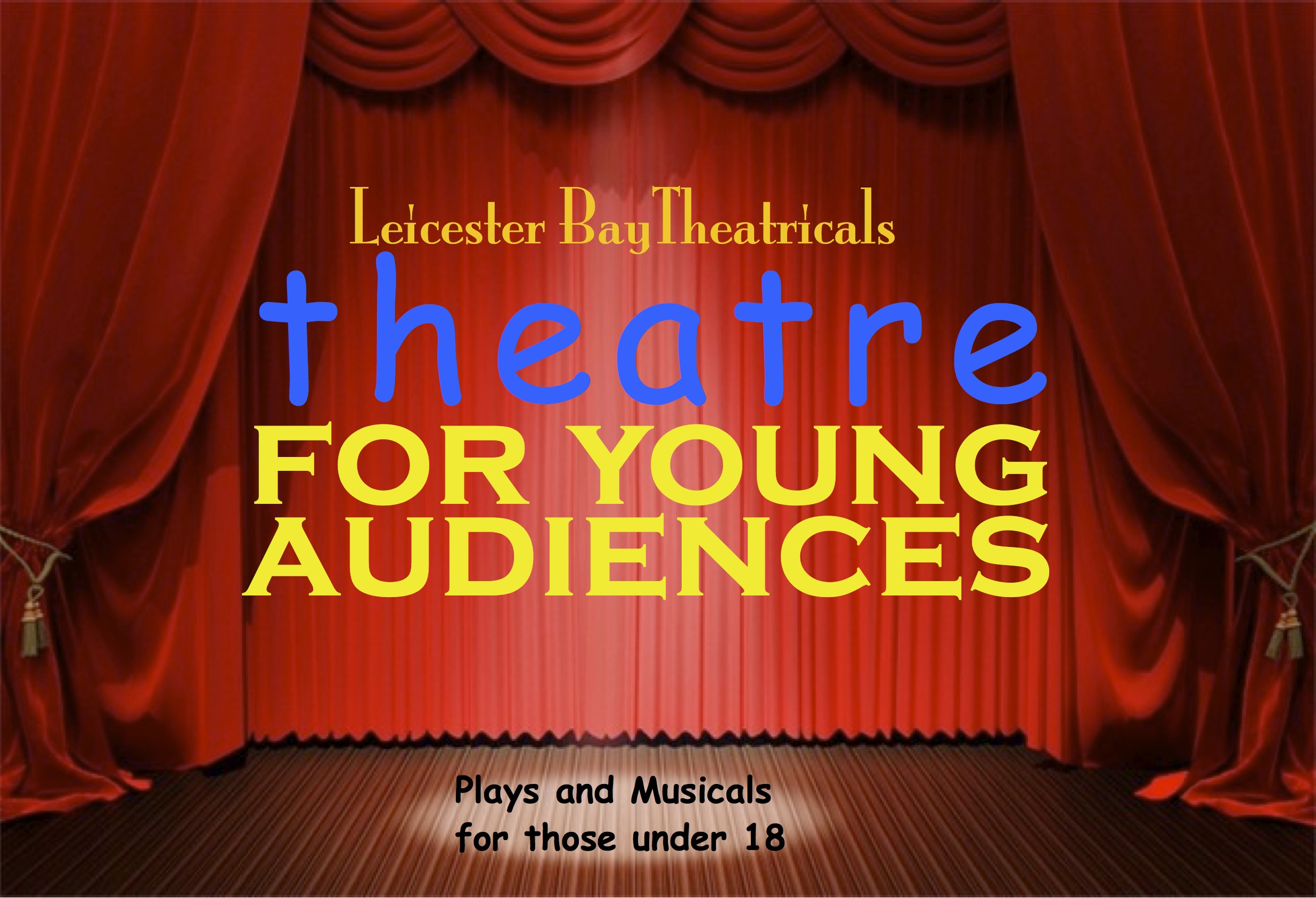 Clicking on any title below will take you to that plays’ Performance Licensing page.