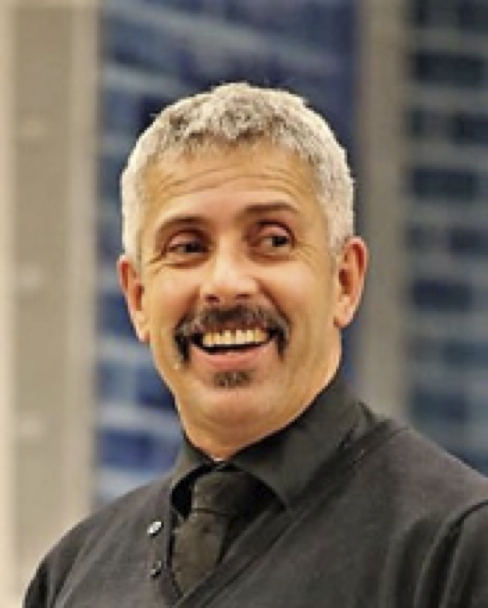 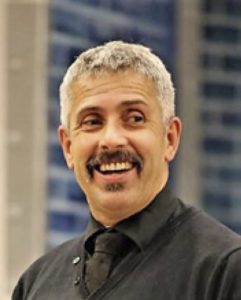 Steve is Head of Performing Arts at Queen’s College, Taunton. He qualified with a BA Hons in Theatre Language from Dartington College of Arts in 1983. He completed a PGCE at Leicester University in 1985 and has taught in both independent and state schools. He has been Head of Department in five different establishments.

In 1995 he left education for 7 years to become a professional actor/playwright. He was Co-Artistic Director of Jakes Ladder Theatre Company with his wife Jane and toured the country directing and performing. Steve is well known for his musical stage adaptations of children’s novels The Borrowers and The Wind in the Willows. The company also produced several Theatre-In-Education packages (Gemma’s Wardrobe and Einstein’s Pants) which continue to tour the British Isles under Solomon Theatre Company.

Steve published his play Einstein’s Pants in 2009. Since then he has continued writing with his epic Storm Boy in 2010 about the heroic Overland Launch of the Lynmouth Lifeboat in 1899 which was premiered at Queen’s and has since been performed by several other schools as well as being published in America by Leicester Bay Theatricals.

Steve was heavily involved as an actor in the first incarnation of Sue Wylie’s stage-play Kinetics which was about her diagnosis with Parkinson’s. Steve performed in the first tour of the production and in the film version in the summer of 2017.

Steve’s most recent community play ‘For Queen’s And Country’ took over ten years to research and was the centre-piece of the 175th Anniversary of Queen’s College and the centenary of the end of The First World War. It was the story of the three Hosegood brothers (one of whom was Head Boy at the prestigious private school) in 1912. All three gave their lives for their country. The play was widely acclaimed, not least by the many members of the Hosegood family who attended the performances.

Storm Boy: A Devastating Tale of Brotherhood, Love, and Loyalty