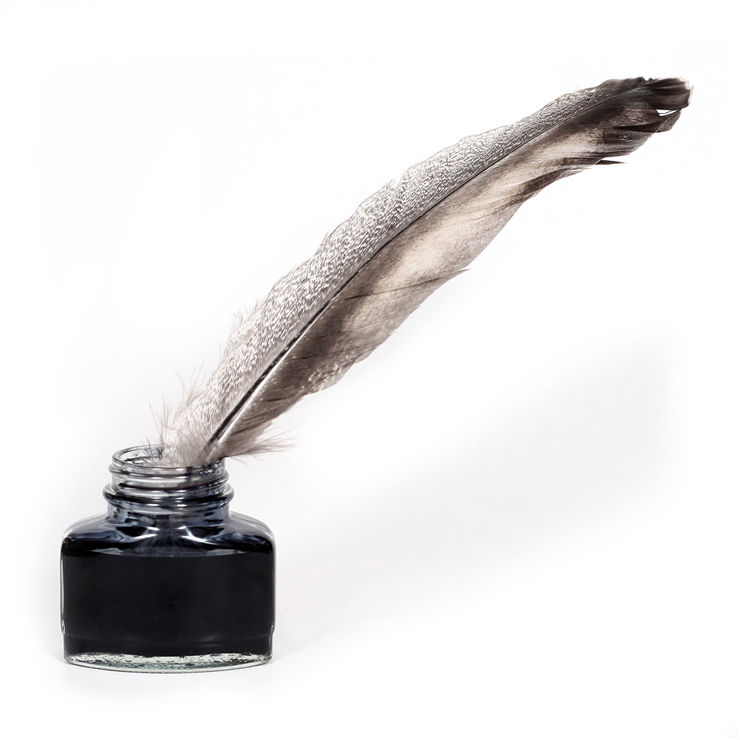 Submitting a Script to Festivals, Theatres, Anyone BLOG August 9, 2018

2,3) About the story and characters:

by C. Michael Perry
(with ideas by Danielle DiMatteo as submitted on The Producers Perspective BLOG) (She said things so well that I used her words, even though I think along many parallel lines, then I added other areas of submission — because I read a lot of scripts.)