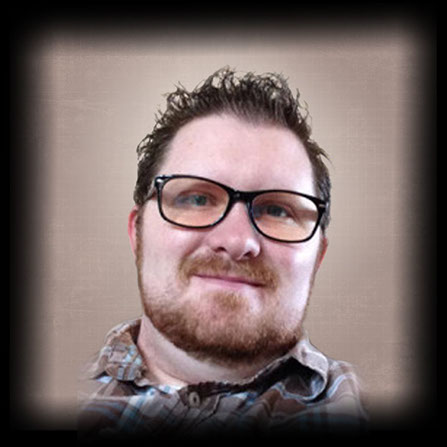 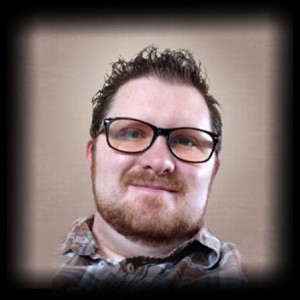 Taylor Ross Williams
Taylor is a Utah based musician who currently works as the resident music director at Brigham’s Playhouse in Washington, Utah. He has been doing performances as a musician since he was twelve years old, including shows at the state fair in 2002 and 2003. He has two beautiful children, a girl and a boy, and a loving and supportive wife that sings his songs with him whenever he writes.

Taylor is also the owner of TAYLORED TRACKS and produces minus-tracks/backing-tracks for all sorts of musicals and other performance companies. He is beginning work on some of our properties and we highly recommend him. He produced our PerformanceTraks of Debbie: Diary of a Mormon Girl and Charly: A Love Song with music by Lex de Azevedo, and They Called Him Brother Joseph, with music by C. Michael Perry