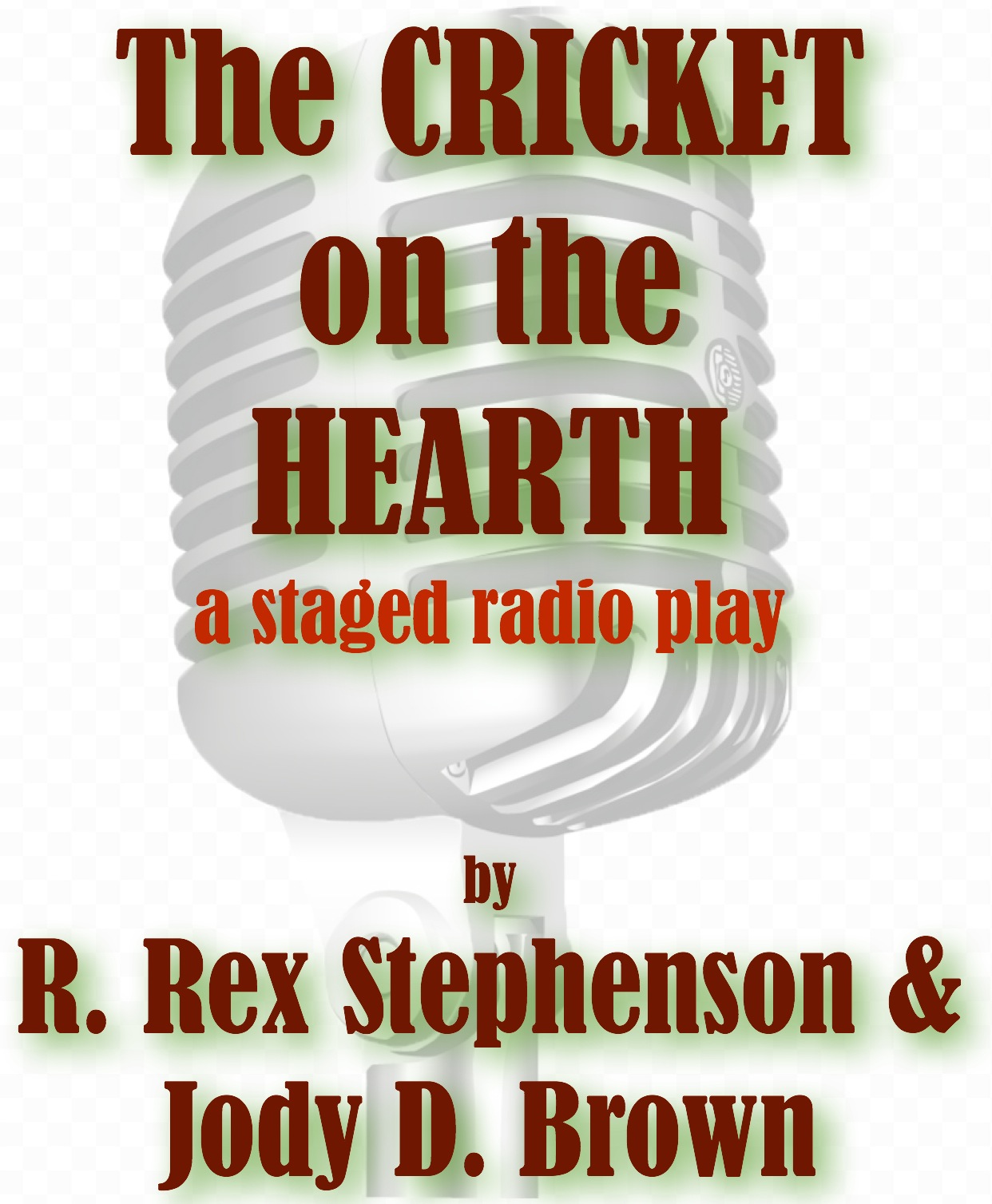 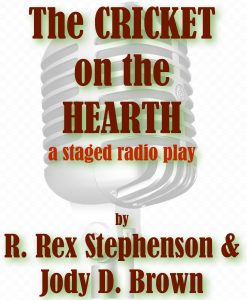 Adapted from the Charles Dickens story

(For performance by any amateur, educational or professional theatre group.)

Dickens’ heartwarming Christmas tribute brings a genial spirit into the festivities as Mr. Tackleton, much like Ebeneezer Scrooge, is changed through the course of the story, into a better person. With great plot points of suspense, intrigue, and mistaken identity along the way, this brisk adaptation allows the audience/listener to wonder if it will turn out all right. Published in 1845, this story of love at Christmastime, the tale of John and Dot Peerybingle, Caleb and Bertha Plummer, May Fielding and––well, that would be spoiling it––has long been a popular ‘sequel’ to Dickens’ holiday favorite, “A Christmas Carol,” originally published in 1843. This show is a great alternative for those tired of seeing the endless round of “A Christmas Carol” adaptations, for it is fresh and crisp. A present for the audience that is rarely opened so well as in this adaptation. This version is designed to be played in front of a live audience as if that audience were witnessing the entertainment being broadcast on live radio, sometime now or in the past. The added bonus is that for a small fee, the live theatrical presentation can be broadcast on the radio by the company who produces it in affiliation with a local radio station. Or it could be produced solely for the radio program. Another option for this play is to simply produce it in a story theatre version, with sets, costumes, lights and such.