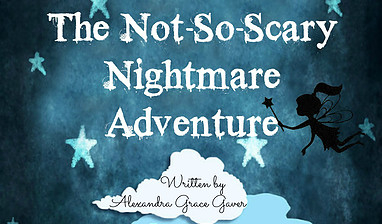 This thrilling new play follows Bri, a young tooth fairy on the adventure of a lifetime. Desperate to prove herself, she starts off on a daring quest to save the world from bad dreams. Bri’s quest takes her from the home of the Boogeyman, to the kingdom of trolls, even all the way to the moon! As with all quests, by their vary nature, Bri learns things she did not know––about herself and the world around her. This wacky, heartfelt show is extremely interactive and a hit with children and adults alike! A Children’s Theatre of Hampton Roads Playscript.

This play has a slight restriction on its performance. The Children’s Theatre of Hampton Roads is the only company that many perform the play in the following cities in Virginia: Virginia Beach, Norfolk, Portsmouth, Chesapeake, Suffolk, Newport News and Hampton.