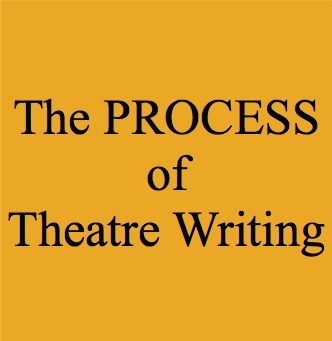 The Process of Theatre Writing

by C. Michael Perry
What can I say about playwriting that can take you from the ideas, to the words, to the page, to the stage? Not a lot in one sitting.

It is all part of the writing process for the theatre.