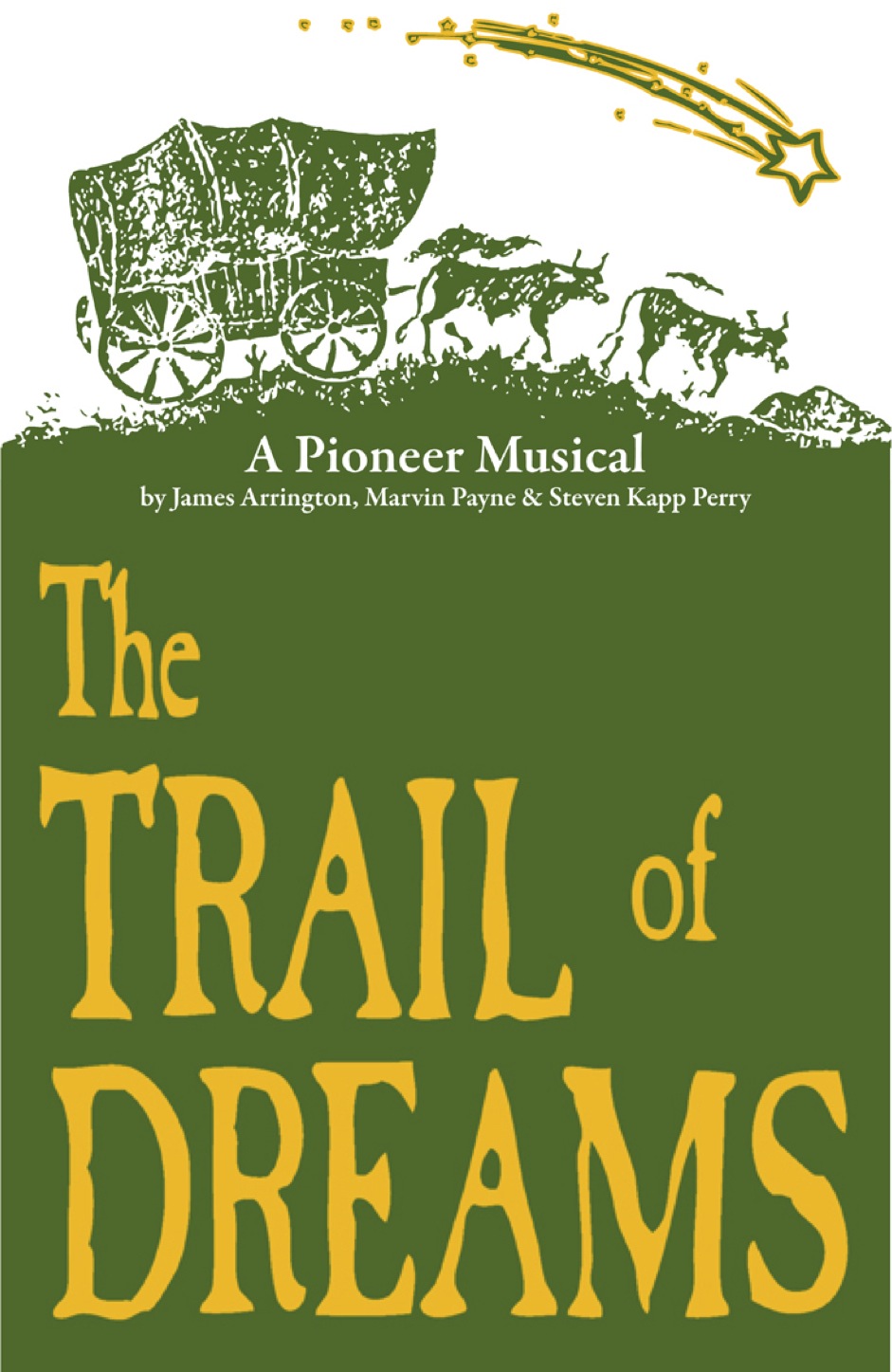 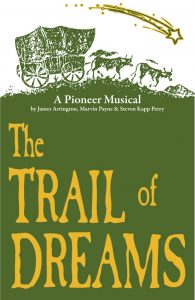 Some of us have the notion that the Mormon pioneers saw the world in bold strokes of black and white, while moderns squint through myriad shades of gray. In writing this play the authors found that the pioneers reflected a rainbow of passions, fears, dares and enormous presumptions. This is not the story of one family, or even one company. This is the story of all of the “Saints” brought across the plains by one man John Brown. It is through his memory, and the actual journals of the traveling pioneers, that this vibrant musical comes to life. There are bright moments of hope and moments of dreary tragedy punctuated by a fantastic musical score that weaves throughout the dialog scenes and reinforces character and plot.

Available for ALL producing groups!

“Come away knowing a good deal more about the pioneers and appreciating their sacrifices on a deeper level. Surprisingly funny…this is a story difficult to tell, yet well worth the recitation.” –Sharon Haddock, Deseret News.

“The play is a must see.” — Benson Parkinson, Association of Mormon Letters.

“Our stake in Bakersfield, CA had a fantastic time putting on The Trail of Dreams!!” — Janna Hart, Bakersfield Stake, 2017

“James Arrington, Marvin Payne, and Steven Kapp Perry have taken a fistful of true stories, a powerful cast of twenty, the passion of pioneer dreams, and woven the years of the Mormon exodus into a magical, musical tapestry of laughter, tears, and joy. Come away down the Trail of Dreams!”

The Trail of Dreams cast recording won the 1999 Pearl Award for “Best Soundtrack of the Year,” and Steven Kapp Perry was nominated as “Songwriter of the Year” for his work on this project.

The newest production produced by Utah Valley University and performed at the SCERA Showhouse in Orem, Utah garnered the following review:

TRAIL OF DREAMS is about “Ordinary People,” but is no ordinary musical
November 18, 2015 by Callie Oppedisano