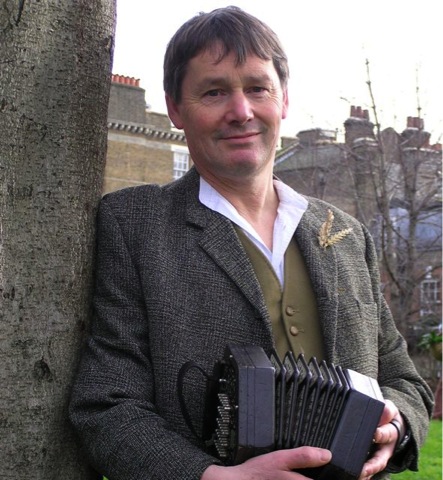 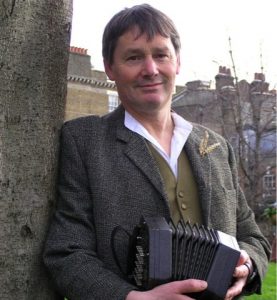 Tim Laycock is a Dorset man of many talents: actor, writer, musician….   He often combines these roles, adding much to all aspects the performances in which he is involved.

Splitting Tim’s work into neat packages just isn’t possible, but to give you a flavour of the incredibly wide range of things in which he gets very successfully involved:

Tim is also a skilled folk musician, and collects Dorset (and other) folk songs, sometimes putting them to music. Many people will remember his performances with the New Scorpion Band

Storm Boy: A Devastating Tale of Brotherhood, Love, and Loyalty