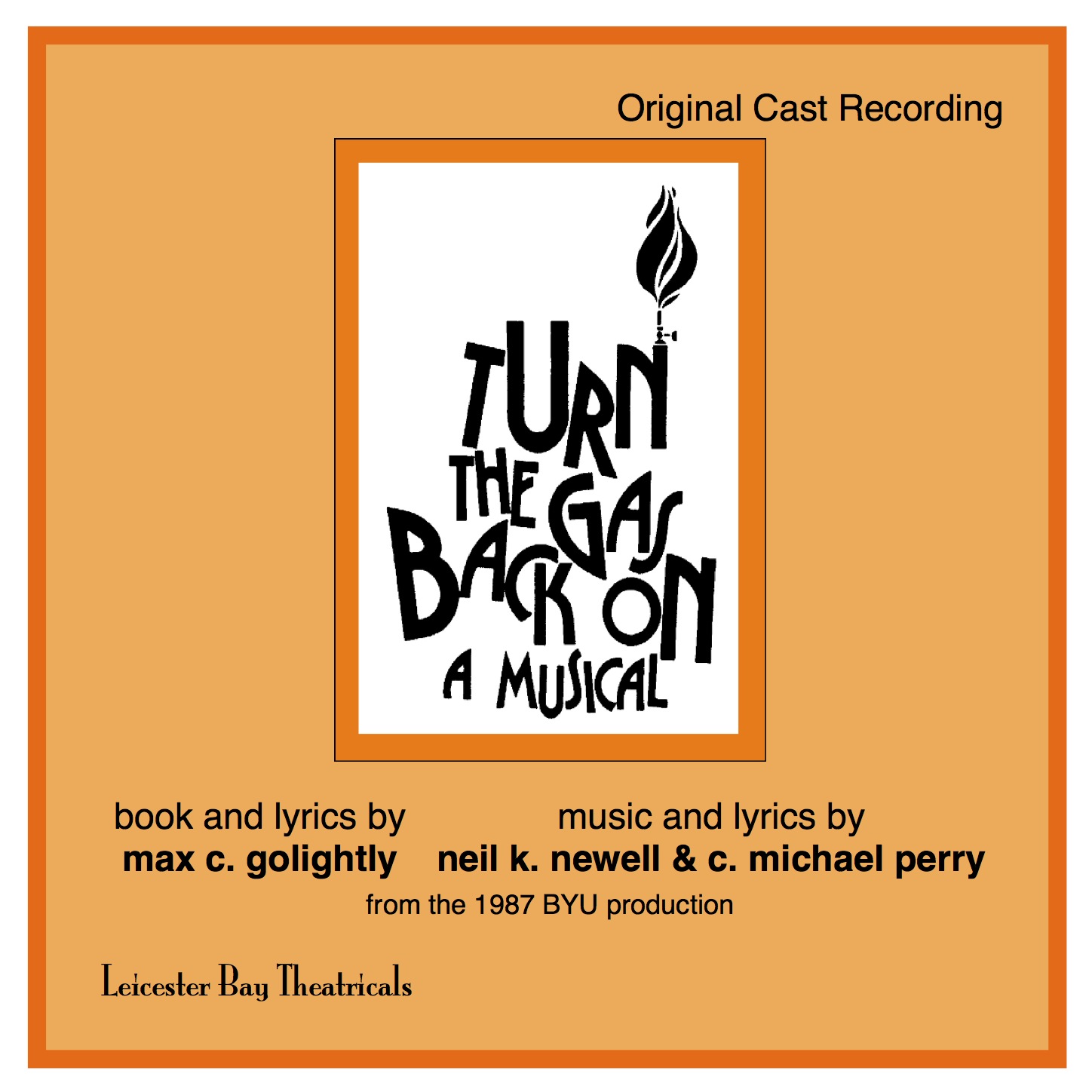 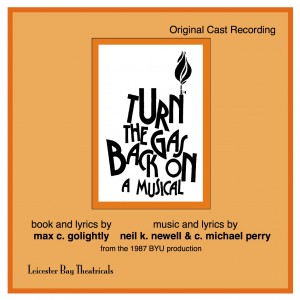 ROGER HOWARD, Director of a small acting company, brings Marvin, a modern artist-friend, to his theatre to see a rehearsal of some of the scenes of a play he’s producing, for the purpose of convincing him it can be done with the same resulting effects and methods the painter gets with his avante garde paintings. As the play within the play proceeds, the actors and actresses try to apply natural motivations to the meanings in the play. Impressed with a song sung by ROSE, an actress past her prime, who is replacing a regular member of the company, ROGER includes the song in the repertoire and succumbs to her warm charms.
WAYNE and MORRIS, who play opposite MYRA, have difficulty in switching from the the real to the unreal characters in their efforts to understand what significance “the object” has in development of the theme of the play, which is further complicated by the relationship of LILY, ROGER’S assistant, with ADELE. In the final scene, MYRA is carried away in her characterization of LOOMA, finally losing contact with her own identity. She is brought back to reality by the others when they realize that “the object” really belongs to the audience and not to the actors, for when a work of art is created and presented to the public, it becomes theirs–to be done with as they see fit. They give “the object” back to the audience in the end, because that is where it comes from

5.0 out of 5 stars Gas is back on!, March 19, 2012
By Warren
“It is always great to see a beautifully produced recording of a musical written, produced and performed by students. This one is superb and many of those involved with the production are budding professionals. I highly recommend this recording. Its new incarnation is truly outstanding”

Brought to you by 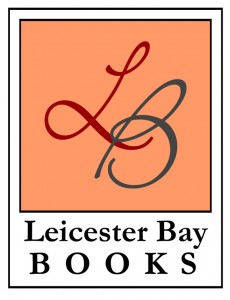