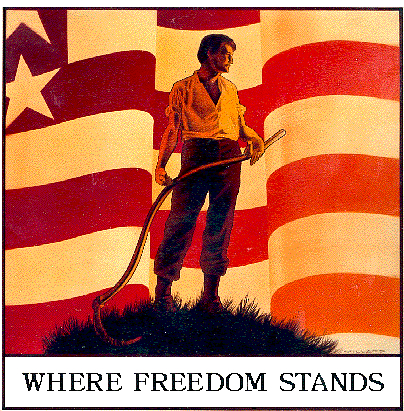 (For production by Community Groups, LDS & Other Church Groups)

This is the epic story of the people of Utah and the Heritage they share. Two families serve to represent the families of the State. The Clarke family members are Mormon converts who brought civilization West with them as they were driven from place to place. The Lee Family, who are non-Mormons, brought with them in their move West the industrial revolution — and in the process — prosperity as well. Though both families settled in Utah County, each family plays an important part in everyone’s heritage. Originally conceived for “America’s Freedom Festival at Provo” the theme is universal and the characters can be empathized with by all people everywhere.

“The music is impressive, exciting and moving!” — PROVO DAILY HERALD

Sadly, James G. Lambert, longtime friend and collaborator, passed away in 2011. He will be missed by many.