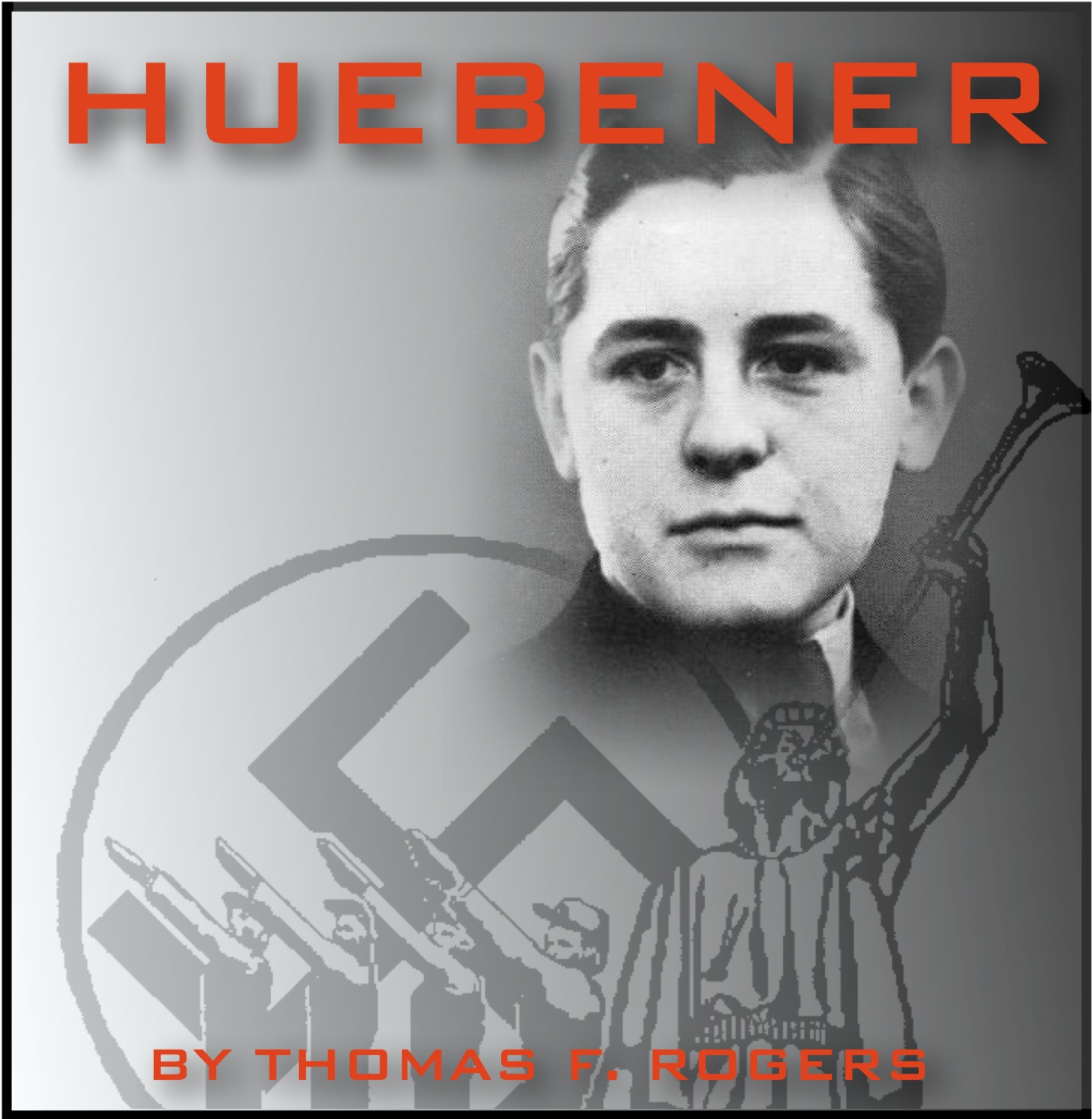 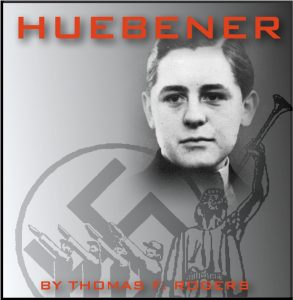 During World War II, while aware of the risk to his life, the fearless young German Latter-day Saint Helmuth Huebener persisted in launching a campaign against Hitler’s propaganda machine. In this play we witness the tragic story of Mormonism’s arguably greatest twentieth-century martyr.

The English translation is not the only version we license. We have translations in Finnish, Russian and German. (see below)

“If one is allowed only a few peak experiences in life, one for me was watching the text emerge of Thomas Rogers’ play Huebener. The work is a product of our local culture which has universal meaning. It invites all to consider models in addition to the pioneer legacy, to apply our thinking to contemporary issues, in this case the competing loyalty between freedom and obedience.” — Douglas D. Alder — President, Dixie College.

“Huebener has to be the most brilliant piece of theatre from a Utah author to date — a haunting, moving, powerful drama of ethics.” — Mary Dickson, Salt Lake Tribune.

“Tugs at our heartstrings and reminds us of the complexities of the life we live.” — Dallin H. Oaks

“Watching High School students perform such a challenging play, with such heart, commitment and conviction, in the small, intimate setting at Pine View, had most audience members on the edge of their seat and many moved to tears by the end of the show. After the play had ended, a young boy in the audience turned to his mom and said: “I wish I was someone important like that and made a difference.” Nearly each student echoed the same sentiment of how much the experience had changed their life and how thankful they were to be a part of it. “This is the best experience of my life,” one of the students said. “Saying that any of this is an honor just truly doesn’t do it justice,” Ani Rogers said about the experience as a whole. “When I look back on this moment, this will forever be the biggest feather in my cap.”” — Kimberly Scott, St. George News

Huebener is available in the following languages: (contact us for details) 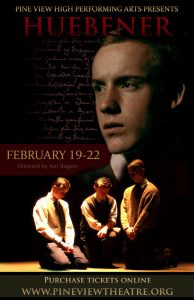 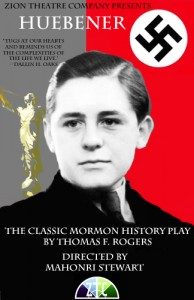