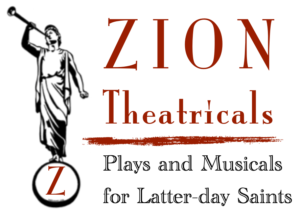 An Imprint of Leicester Bay Theatricals

All titles are of interest to members of

the Church of Jesus Christ

Use our Alpha listing pages (below) to find what you are looking for,

or the TAG CLOUD or FULL NAVIGATION MENUS (to the right) 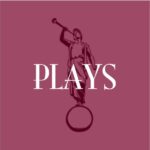 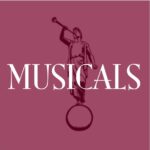 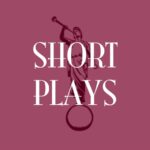 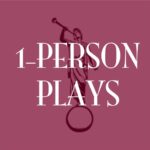 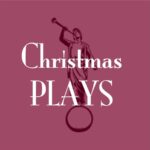 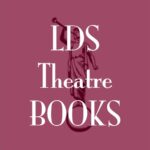 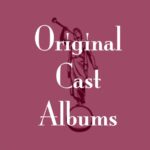 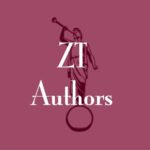 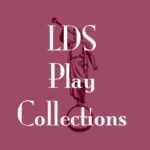 “Mike, what an impressive array you have produced.  No one has promoted our plays the way you have.” — Thomas F. Rogers, Author of HUEBENER and other plays 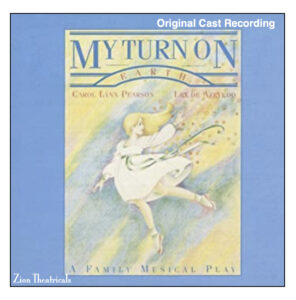 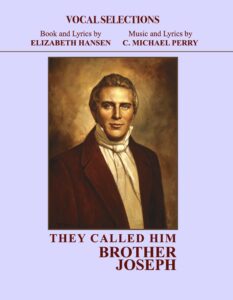 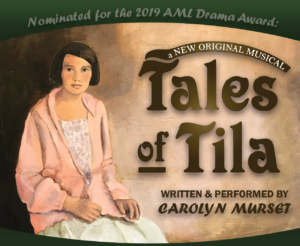 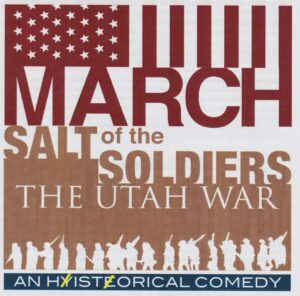 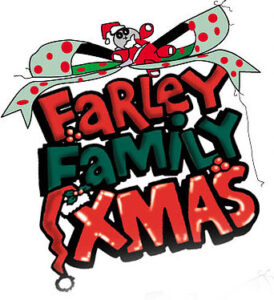 “If I were placed on a cannibal island and given the task of civilizing its people,” Brigham Young reportedly said, “I should straightway build a theatre for the purpose.”

Brigham Young himself starred in a production of PIZARRO in Nauvoo in the 1840s. In Salt Lake City, the Social Hall had been built in 1853, but was found to be too small to produce major productions. The Salt Lake Theatre was commissioned in 1861 and finished in 1862. It was a first class theatre of its time. Celebrities and stars of the era performed there, along with locally cast productions being presented. Brigham Young said in his dedication of The Salt Lake Theatre:

“Upon the stage of a theater can be represented in character, evil and its consequences, good and its happy results and rewards; the weakness and the follies of man, the magnanimity of virtue and the greatness of truth. The stage can be made to aid the pulpit in impressing upon the minds of a community an enlightened sense of a virtuous life, also a proper horror of the enormity of sin and a just dread of its consequences. The path of sin with its thorns and pitfalls, its gins and snares can be revealed, and how to shun it.” (recorded in Discourses of Brigham Young, p.243; Bookcraft, 1998)