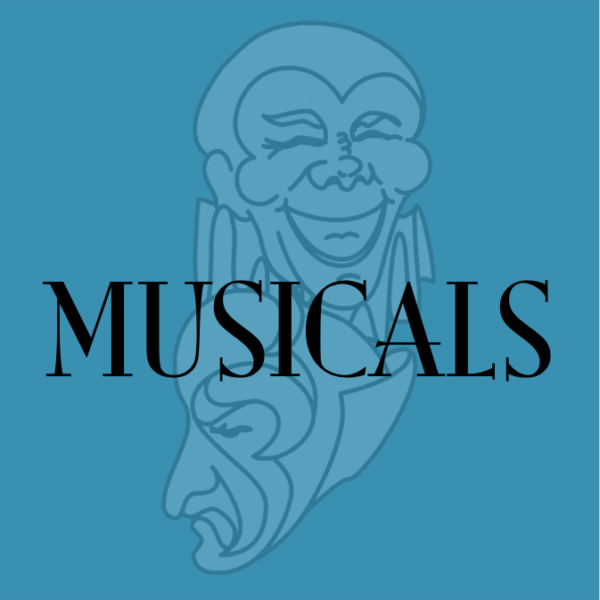 Musicals listed by title (with links to the page)

This PDF copy of the 2022-2023 LBT WebCatalogOCT COMPLETE is available for download.

(NOTE: many of the songs to our musicals are available as individual sheet music. Click LBTMUSICALSONGSCORELIST for a PDF download of available titles)