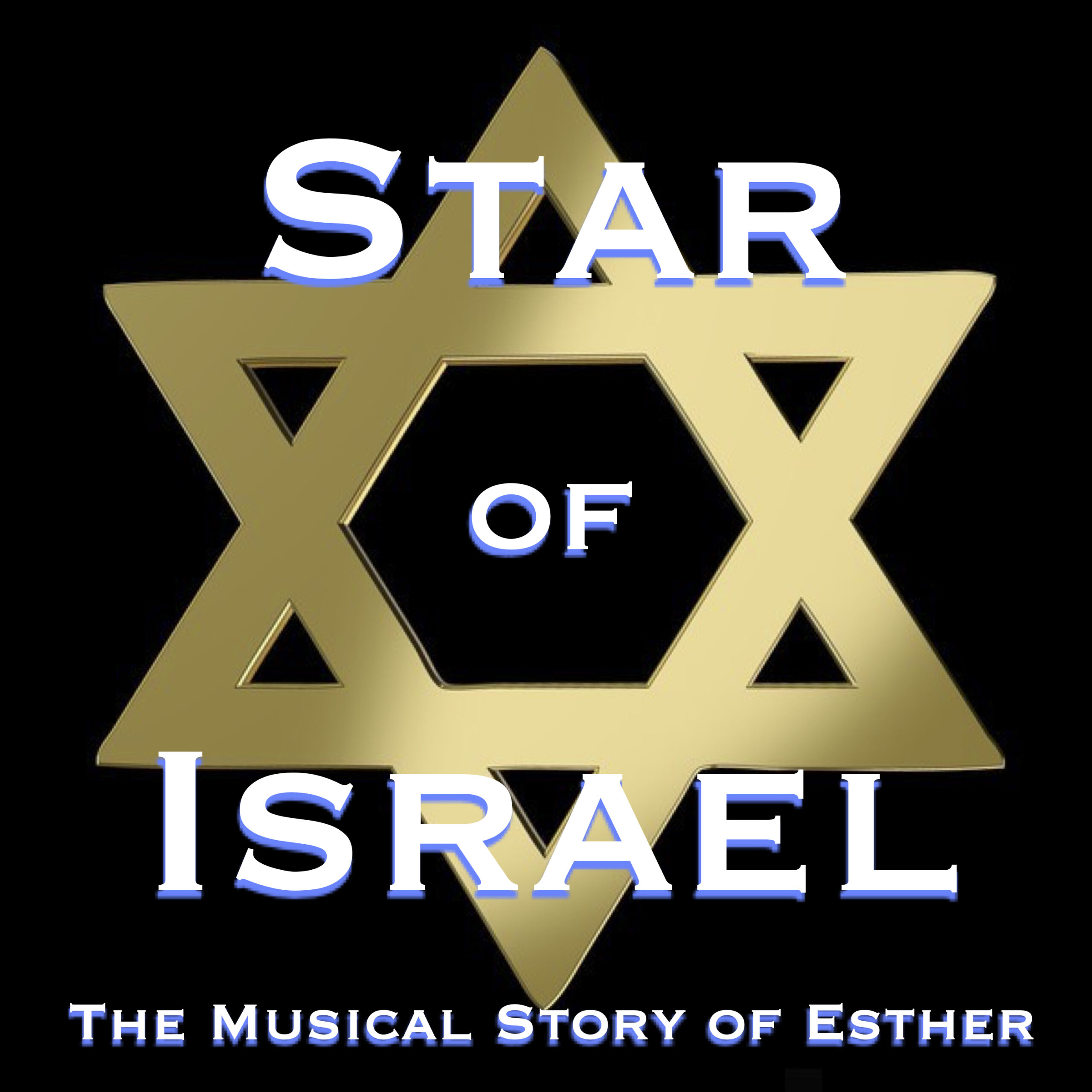 Book and Lyrics by George King and Gayanne Ramsden King

A dramatic and sometimes comic musical romp through the story of Queen Esther in Babylon, during the Jewish Captivity. Three Chamberlins, drivers of the plot, set the stage and deliver the story of love, betrayal, politics and faith in an ancient world. Chosen by God, yet unsure of her own abilities, Esther learns and grows to be a savior of her people in Ancient Persia. Her power of the truth in believing eventually overpowers the self-important and godless, Haman. The Jews needed to be saved and protected and Esther was The Chosen One.

NOTE ON SHEET MUSIC OF INDIVIDUAL SONGS: If you are looking for sheet music for a particular song from the show, we can make that available to you for a small fee. We have had a lot of demand for this and, while we love to make the big bucks, we would prefer to just meet you needs and get you the song you want at a more nominal price, which in the end is better for you and easier for us.

THIS NOTICE MUST APPEAR IN ALL PROGRAMS, ON ALL POSTERS AND PUBLICITY MATERIALS AND INTERNET ADVERTISING/WEBPAGES FOR THE PLAY:
“Star of Israel is presented through special arrangement with Leicester Bay Theatricals.  All authorized materials are also supplied by LBT, www.leicesterbaytheatricals.com”