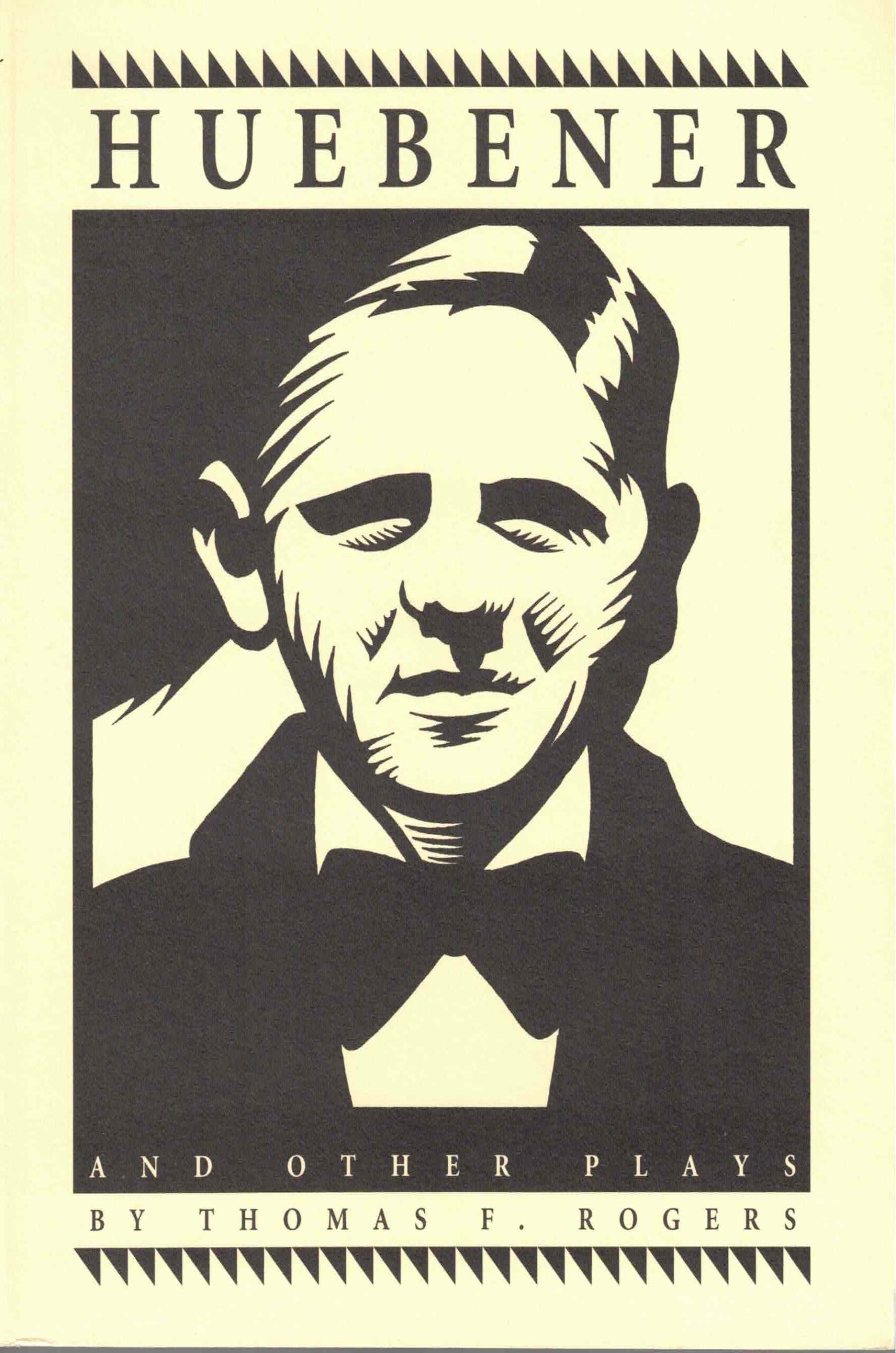 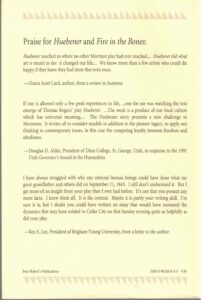 The PAPERBACK Order #Huebener1992  is available for $18.00. (includes the Maine State Tax and shipping) The book is in mint new condition.  A great way to peruse these FIVE plays by Thomas F. Rogers.