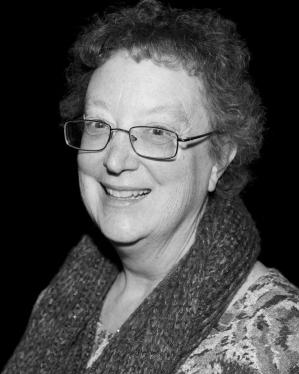 Gayanne Ramsden King is a graduate of Brigham Young University with a Ph.D. from the Department of Theatre and Film with an emphasis in Children’s Theatre. She took, however, as many writing classes as she could. An adaptation of hers of the BREMENTOWN MUSICIANS was performed by the Rocky Mountain Youth Theatre. Dr. Ramsden’s play BEOWULF was performed as a staged reading at Brigham Young University and a full production was staged at Spanish Fork High School in Utah. It is published by Eldridge.  Dr. Ramsden has worked as a children’s librarian in both school and city settings. Telling stories is one of her favorite pastimes. She has finished a musical version of HEIDI and is currently working on a musical of EAST OF THE SUN — WEST OF THE MOON, and Esther.