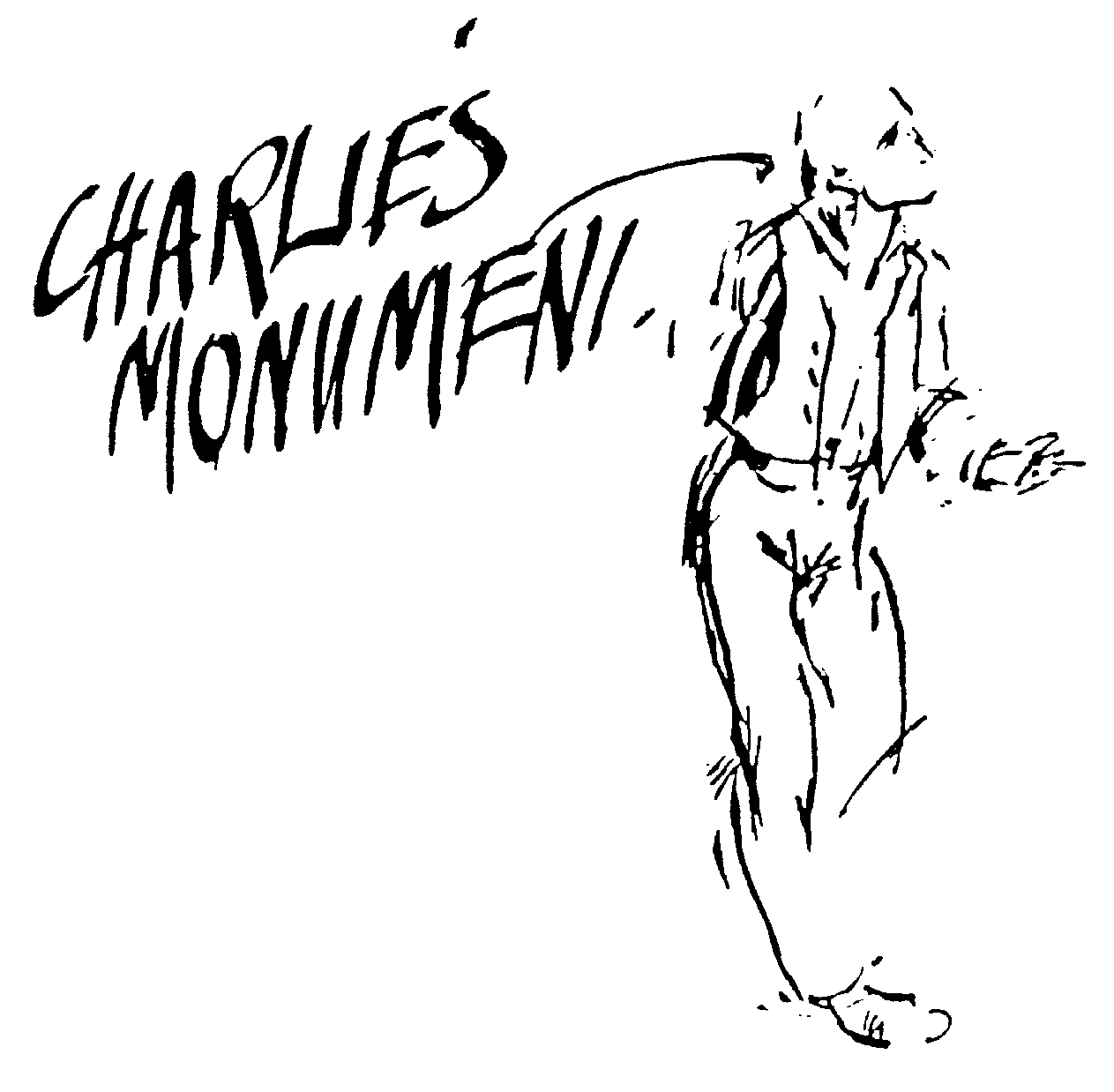 based on the popular, best-selling novel by Blaine M. Yorgason

It is the frontier! It is 1890. He has only one arm and a twisted foot. He stands on the mountain bravely watching over the town that cast him out — piling stones in some frail hope that he’ll be remembered. Then he is loved by one who sees and mirrors the bright spirit inside him. He is fulfilled, awakened, renewed. But then he is wounded, called to be tried and when all but love is stripped away, he is triumphant. Charlie is the tender, crippled man ostracized by his fellow citizens and it is Nellie’s love and faith that restores Charlie’s self-esteem and ultimately saves his life. This award-winning and heartwarming musical is may be performed in several variations: by one man and one woman doing all the roles, or  the roles can be divided up among twelve players, or you can add as large an ensemble as you wish.  (The Two-person version is available only on a limited basis. Please specify) No Piano-Vocal score. Performance-Traks CD included in royalty.

BASED ON THE NOVEL
“CHARLIE’S MONUMENT” BY BLAINE YORGASON

THIS NOTICE MUST APPEAR IN ALL PROGRAMS, ON ALL POSTERS AND PUBLICITY MATERIALS AND INTERNET ADVERTISING/WEBPAGES FOR THE PLAY:
“Charlie’s Monument is presented through special arrangement with Leicester Bay Theatricals.  All authorized materials are also supplied by LBT, www.leicesterbaytheatricals.com”