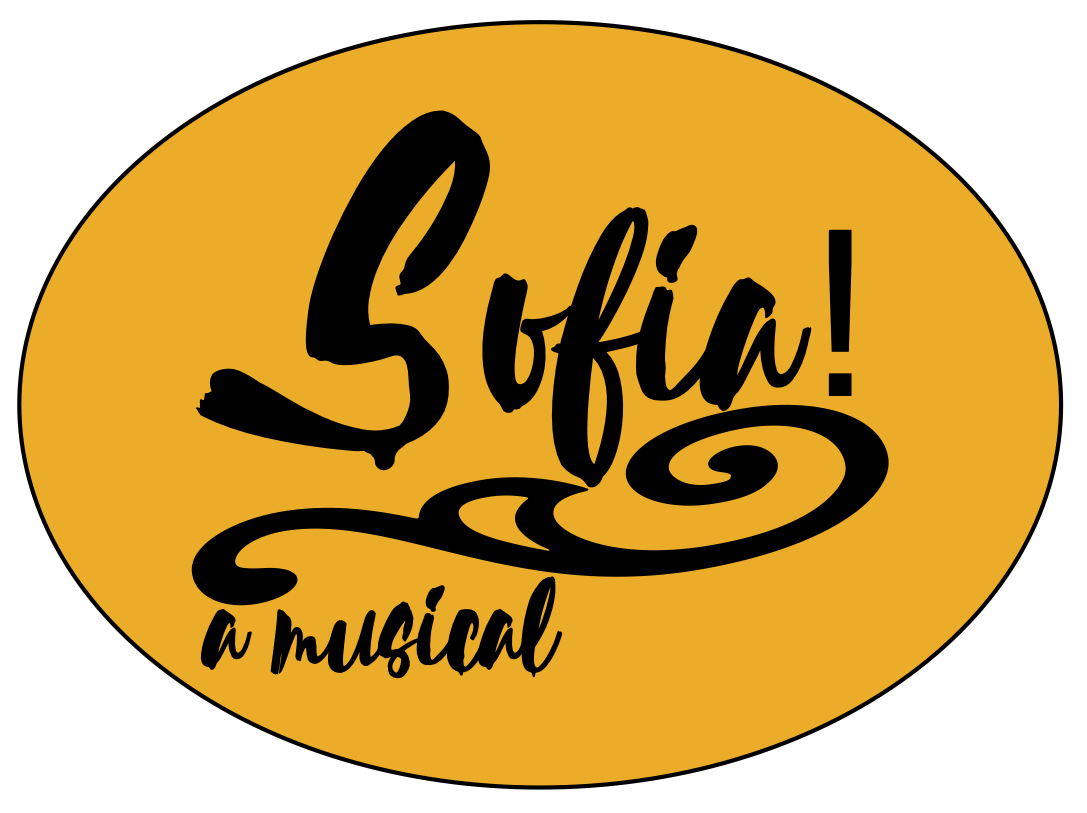 Book and Lyrics by

(based on her play, The Last Baron of Arizona)

Set late 19th century (1881-1895), SOFÎA is about the biggest land fraud in United States history and the Latina young woman who is duped by an unscrupulous, albeit charming, rogue. James Addison Reeves is always looking for an angle. When he seizes on the idea that an “old” Spanish Land Grant could make him rich, he sets things in motion to make the biggest land-grab in U.S. history. He dupes Sofia, a poor illiterate Latina Californian ranch servant, into thinking that she’s actually Doña Sofía, the long-lost daughter of Spanish nobles, and heiress to the Peralta Grant, which contains half the Territory of Arizona. He turns her into a Baroness. He forges, hides, and then amazingly finds these documents in Spain, Mexico and California and works to convince the Court of Private Land Claims that the nearly two hundred documents are legitimate. Sofía his ward, becomes his wife. For years they are feted like royalty wherever they go. Everything is in line to keep them both wealthy. Then, one day a newspaper editor spots an obscure flaw and Reavis makes a gross mistake. A sharp attorney who is also not having any of what Reavis is serving up. Suspicious, Sofía begs for answers but gets none. At court, she removes her lace mantilla as Reavis is arrested still insisting that Sofía is “every inch a baroness.”

This musical is in development and we are looking for a producing partner to take on this story.

Part of the PREMIERE PLAY FILE

The following demos are made directly from the Finale Music Notation files, there are no vocals, but the vocal line is played by a vocal sounding instrument.

LYRICS for #1 — Legends and Secrets (©2022 by Joanna Kraus and C. Michael Perry • ALL RIGHTS RESERVED)

A SLIP OF THE TONGUE

A NUGGET OF TRUTH

WHERE LITTLE IS KNOWN

THIS WORLD IS FULL OF SECRETS.

EVERYONE KNOWS A LEGEND;

OR A STORY— LOVE AND GLORY.

CALL IT FORGERY OR FRAUD

OR ANYTHING ELSE THAT’S ODD,

THERE ARE SECRETS NO ONE KNOWS

UNTIL THE DAY THEIR SECRET SHOWS.

AS LONG AS THE SUN SHINES, AND THE WIND BLOWS

AND THE GRASS GROWS,

A SMILE AND A WINK

CAN MAKE YOU THINK

ITS A SECRET NOT EVERYONE KNOWS.

WHISPERINGS IN THE NIGHTIME,

WRONG OR RIGHT, THEY ALL TAKE FLIGHT. I‘M

HERE TO TELL YOU THAT IT’S TRUE,

IT SEEMS AS OLD AS IT DOES NEW,

WITH SOMETHING TO HIDE THE THREAT,

MEET THE ROGUE YOU HAVE’NT MET,

YOU WON’T BELIEVE IT, BUT IT’S TRUE