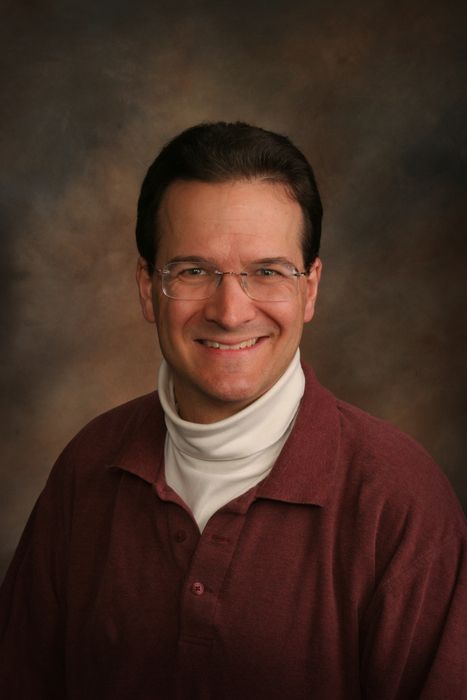 Dr. John D. Newman —  is a professor of theatre at Utah Valley University and the Director of the Theatre for Youth and Education (TYE) Center, and currently serves as Chair of the Theatre Department. He lives with his family in Sandy City, Utah. Dr. Newman became the first recipient of the Reba R. Robertson Award from the Children’s Theatre Foundation of America. At UVU, Dr. Newman has directed such plays as The Secret Garden, Princess Academy, and Androcles and the Lion in the Bastian Theatre.  He has also served as the director of the Noorda Theatre Summer Camp and has produced or co-produced touring productions including A Village Fable, The Princess and the Goblin, Honk!, and Pedro’s Magic Shoes.  As a playwright, he has adapted scripts for Newbery medalists including Avi, Paul Fleischman, and Richard Peck.  Newman taught and directed at Highland High School for eighteen years, from 1991 to 2010 with a sabbatical to Texas in 1998-99.  He served as Artistic Director of the Salt Lake School for the Performing Arts during the 2009-2010 school year.  Newman earned his B.F.A. and M.Ed. from the University of Utah, his M.A. from the University of Texas, and his Ph.D. from New York University.  With Judy Matetzschk-Campbell, he co-authored Tell Your Story: The Plays and Playwriting of Sandra Fenichel Asher, and his book Playwriting in Schools: Dramatic Navigation received the 2020 Distinguished Book Award from the American AATE. Dr. Newman chairs the Playwrights In Our Schools Project and served three years on the board of the American Alliance for Theatre and Education. Sandy and the Weird Sisters, his first novel, has been followed by 2 sequels, Sandy and the Dance of Faith and Clara and the Mermaids (soon to be published). His stand-alone young reader’s story, Make-Believe Twins is also published by Leicester Bay Books.

Sandy and the Weird Sisters BOOK 1 in the Sandy Hunter Saga (now a play with its premiere at The Open Eye Theatre in Margaretville, NY in October 2016)