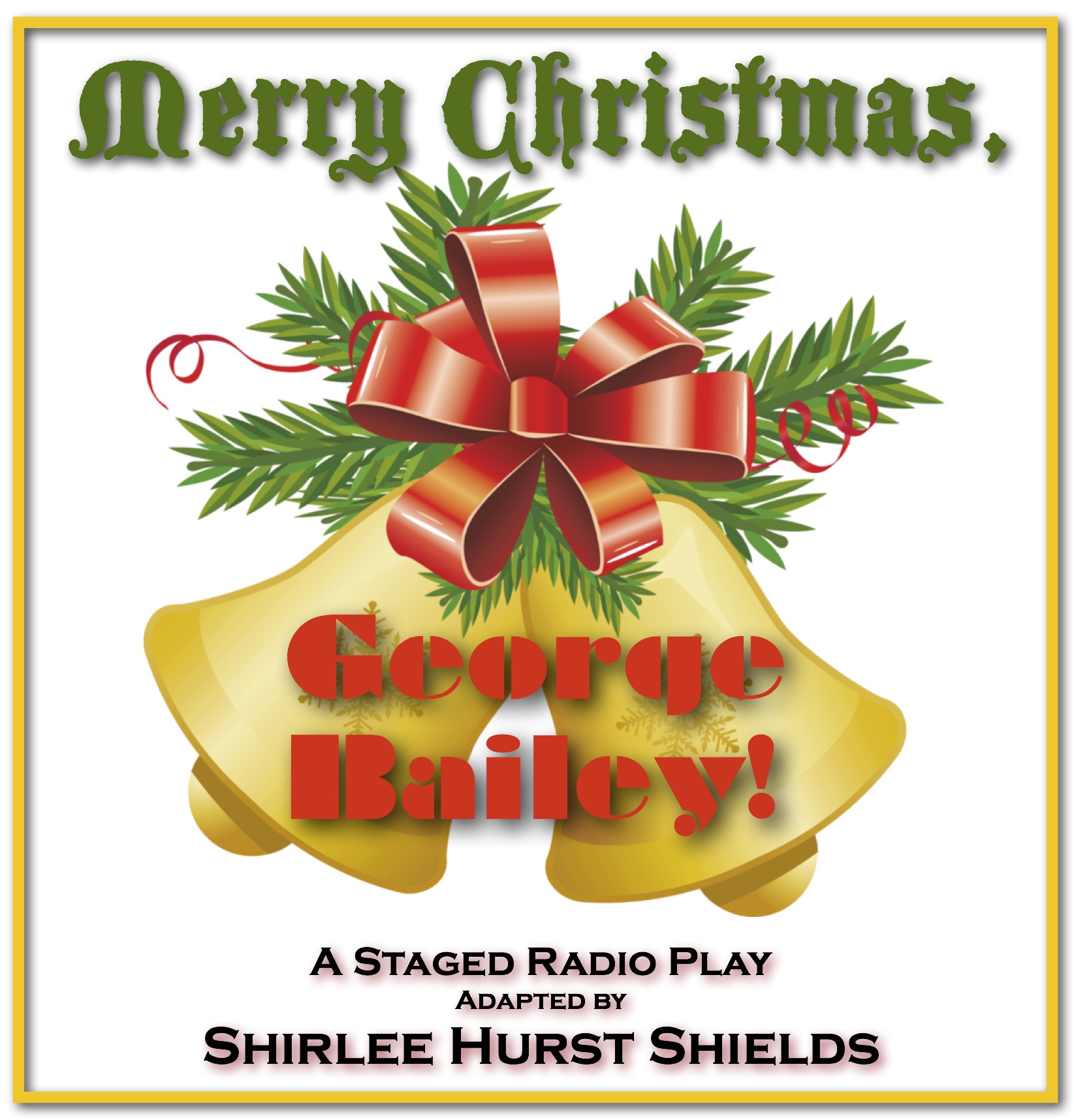 This version of the popular and familiar film story is a fully staged radio play set as if in a radio studio in the 1940s. The battle for Bedford Falls, New York,  is on as George Bailey, hometown boy, combats the miserly Mr. Potter, with the help of his family, friends and an angel 2nd class named Clarence, with little help from Uncle Billy. All the familiar story elements are there but the charming setting in a radio studio give a special edge of performance charm. The perfect Christmas production for any theatre group. What a great hook-up with a local station! Get a local station to broadcast the play over the radio. The licensing of the play doesn’t require the broadcasting of the performance, it is merely a very intriguing option. The radio station just needs to give full credit to the author and publisher for making it possible.

Available  for ALL producing groups.

“This [script] reads really great! There are a few other versions out there but I really think this one beats them all.” — John Walker, Franciscan University Theatre Department

based on the classic movie “IT’S A WONDERFUL LIFE”
by Francis Goodrich, Albert Hackett and Frank Capra

THIS NOTICE MUST APPEAR IN ALL PROGRAMS, ON ALL POSTERS AND PUBLICITY MATERIALS AND INTERNET ADVERTISING/WEBPAGES FOR THE PLAY:
“Merry Christmas, George Bailey!” is presented through special arrangement with Leicester Bay Theatricals.  All authorized materials are also supplied by LBT, www.leicesterbaytheatricals.com”