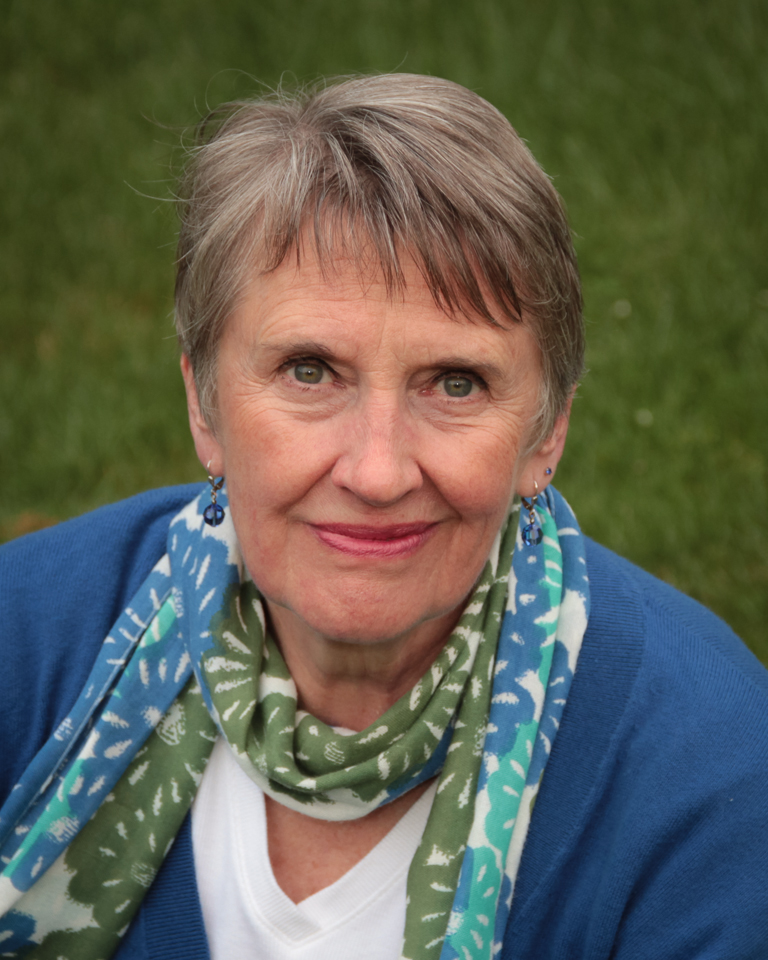 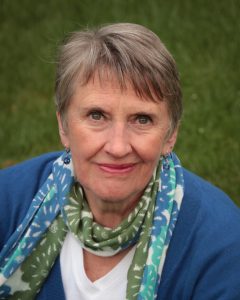 Patricia Mew’s short plays have been produced at the Maine Playwrights Festival (2012, 2013, 2014), PortFringe (2015, 2016), and King of Crows II (2014), all in Portland, ME. Her play All the Wrong Moves was produced at the 2018 New Works Festival, the Long and Short of It in Newburyport, Massachusetts. Her play Cock Fight won Best Play at the Crowbait Death Match in October 2013. Edna and Furber was a semi-finalist in Little Black Dress INK’s 2015 Female Playwrights ONSTAGE project. She has also had her plays produced at Keene State College, Keene, NH; Smith College, Northampton, MA; and Holyoke Community College, Holyoke, MA. She lives in South Portland, ME where she is a member of Playwrights’ Circle.