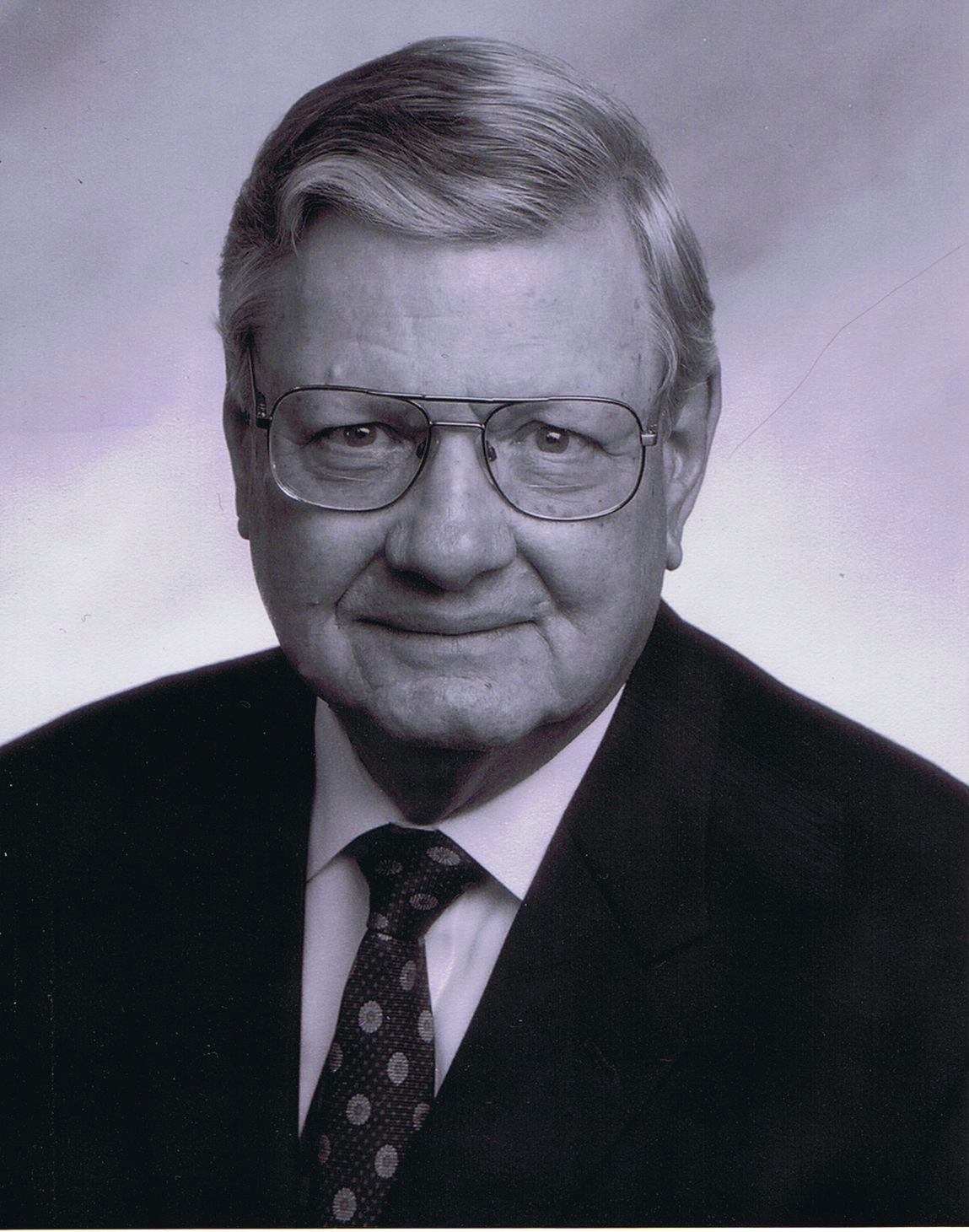 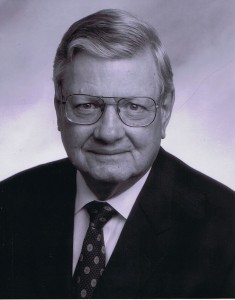 R. DON OSCARSON was involved in Marketing and Sales Promotion for most of his working life. He is currently Director and Secretary of the Board of Directors of Kohl’s Illinois, President at Discovery LLC and Donsco, Inc. He is on the Public Relations Board for the Philadelphia Orchestra, A Board Member of the Milwaukee Music Conservatory, Chairman of the St. Louis National Alliance of Businessmen, an Honarary Vice-Consul to Sweden and a former Air Intelligence Officer with the USAF. He even has the time and energy to devote to mentoring and sponsoring others in the Arts, especially theatre. He wrote the Book and Lyrics to the following musicals: Sand In Their Shoes and A New Land Called Home with Crawford Gates, City of Joseph and Christopher with Maughan McMurdie, My San Diego with Robert Brunner, and Six Sent South with Ken Perry. He was instrumental in commissioning and providing the creative idea for Take The Mountain Down by Marvin Payne & Steven Kapp Perry. He created “Evening of Grand Moral Entertainment” in Nauvoo, along with writing the book “Traveler’s Guide to Historic Mormon America” now in its 26th printing. He was involved in the Seminary videos Last Day At Carthage and For Us. He has served as Executive Producer for Hancock County, a play by Tim Slover, Take The Mountain Down, A musical with Marvin Payne and Steven Kapp Perry, and The Voice of a Prophet (about David O. McKay). He served as associate producer for Sonrisas, a children’s TV series, and the audio CDs: Lullabies of Jesus, Stories of Jesus, along with the musical Berlin (in a off-Broadway production) One of his current passions is developing and producing national and international programming for cable and satellite TV. He has also spent much of his time serving the Church of Jesus Christ of Latter-day Saints as a bishop, stake president, regional representative, and patriarch, and counselor in the St. Louis Temple Presidency. He is a member of BYU Alumni Board, the Co-Chair of College Volunteer Leadership Council, College of Fine Arts and Communications, BYU; Co-Chair of Jesse and Amanda Knight Society, BYU; and a member of President’s Leadership Council, BYU. He is married to Shirley Calder Oscarson and they have three children.