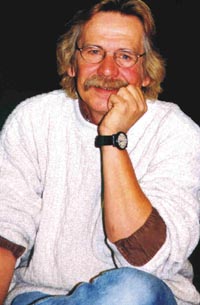 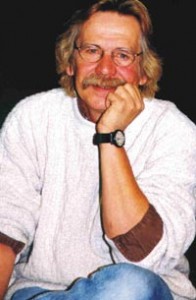 R. Rex Stephenson earned his B.A. in middle and secondary education at Ball State University. Upon graduation, Stephenson taught at Bayshore Middle School in Florida and Redkey High School in Indiana. He received his M.A. from Indiana State University in theatre and in 1973 became a drama professor at Ferrum College in Virginia, where he was named professor emeritus in 2013. In 1984, he received his Ph.D. in educational theatre at New York University. He was producer/director of the Blue Ridge Dinner Theatre from 1979 to 2012. Stephenson has had 24 plays for children and adults published, including The Jack Tales, The Liberated Cinderella, Treasure Island, Galileo: Man of Science, The Jungle Book, A Christmas Carol, Connecticut Yankee, and Glorious Son of York. He has been a winner in two major playwriting contests: The American Alliance for Theatre and Education 1995 award for Too Free For Me (published by Encore), and the IUPUI National Youth Theatre Playwriting Competition, “Excellence in Playwriting” award 1996 for Jack’s Adventures with the King’s Girl. In 1996 he was awarded an Appalachian College Association Faculty Research Fellowship, to research and write The World Is My Parish, a drama about the life of John Wesley, the founder of Methodism. He also received the Sara Spencer Child Drama Award from the Southeastern Theatre Conference in 2007. Stephenson, now retired, lives in Ferrum, Virginia and he has three daughters, Janice, Jessica, and Juliet.