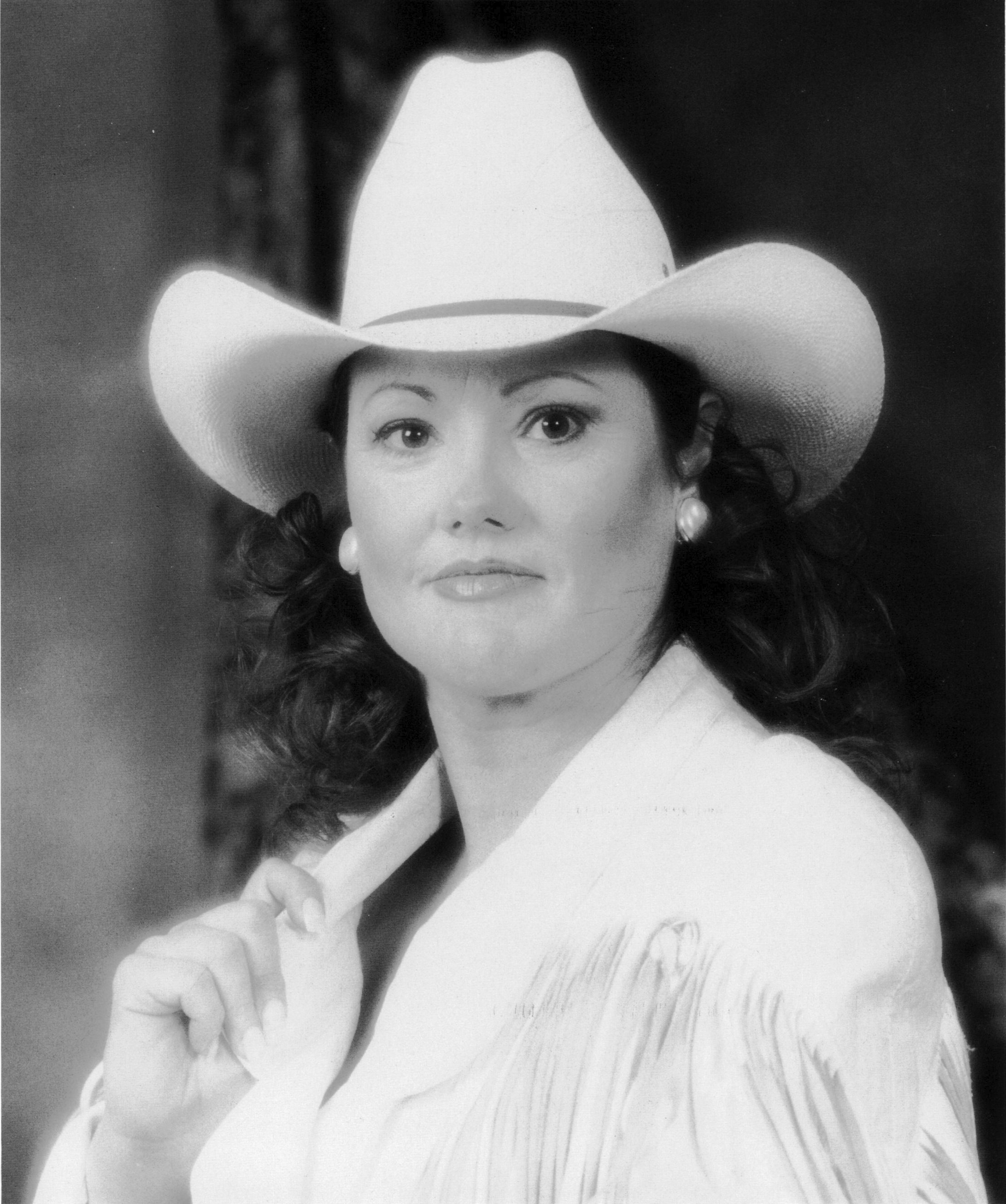 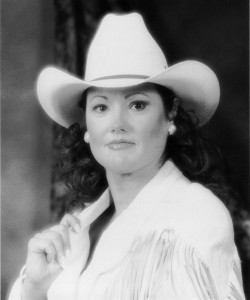 sings the songs of the legendary Patsy Cline

Her versatile voice and style also shine through in pop and country standards sung by:

The following shows are, or will soon be, available:

Born in Ontario Canada, Susan started singing at the age of 3, and in first sang public at the age of 5. Susan comes from a very musical family. Her grandmother,  Helen Walters, sang on Canadian Radio in the 1930’s, her great-grandmother Irene played piano for the “Silent movies”, and her great-great-grandmother was an actress on the stage. Her father, Robert, also was a talented singer, specializing as an Elvis Tribute Singer, and was once offered a career boost from the late, Great “Duke Ellington”.
Susan sang with her family traveling around Canada. Then in 1975 she came to the United States where she continued singing. She went to Nashville in 1998, and was discovered by an independent label, and recorded an album with “The Waylon Jennings Band”. She has sung back up for “Joanne Cash (Johnny Cash’s Sister), and has performed at the “MGM Grand”(Las Vegas), on the “Grand Old Opry” Stage, and with the “Utah Symphony”. Her last manager was one of the original “Letterman” (Bob Engemann), and she has recently been contacted from Nashville about her original songs. She is in negotiations with a top promoter/song plugger in Nashville, and continues to sing throughout the United States.

was released on Country Crazy Records but, unfortunately, is no longer available. But here is the cover art. It was engineered by Vaughan Lofstead and the back-up band were members of the Waylon Jennings Band. Some of the 10 tracks of songs are similar to Susan’s 3rd album, Nashville Velvet.

1. Read My Lips (by Hugh French)
2. Sweet Dreams (by Don Gibson)
3. Hit Me With Your Best Shot (by Eddie Schwartz)
4. Imagine That (by Justin Tubb)
5. Proud Mary (by John Fogerty)
6. Walkin’ After Midnight (by Don Hecht & Alan Block)
7. Smoke Gets In Your Eyes (by Jerome Kern & Otto Harbach)
8. Could I Have This Dance (by Wayland Holyfield & Bob House)
9. Leaving On Your Mind (by Wayne Walker & Webb Pierce)
10. Foolin’ Around (by Harlan Howard, Buck Owens)
11. Something To Talk About (by Shirley Eikhard)
12. Faded Love (by Bob Wills, John Wills and Billy Jack Wills)
13. Crazy (by Willie Nelson) 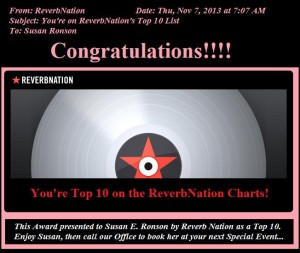