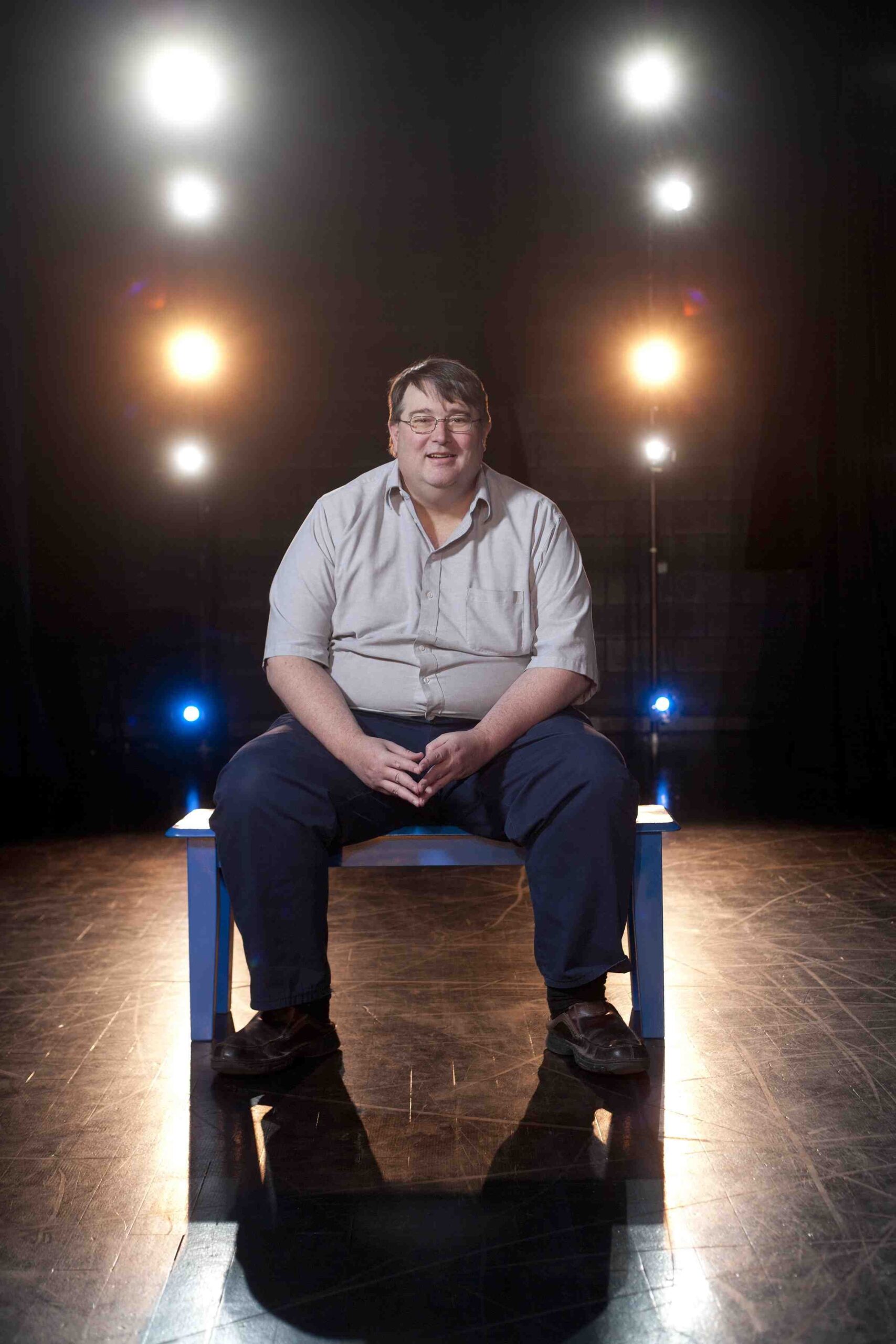 The plays in this volume run the gamut of age groups for Youth Theatre, from Elementary School, through Middle and High School and into College. Students, and their professors, and producers at all levels, will find unique topics boldly presented in the plays from this collection.

OTHER BOOKS IN THE SERIES: