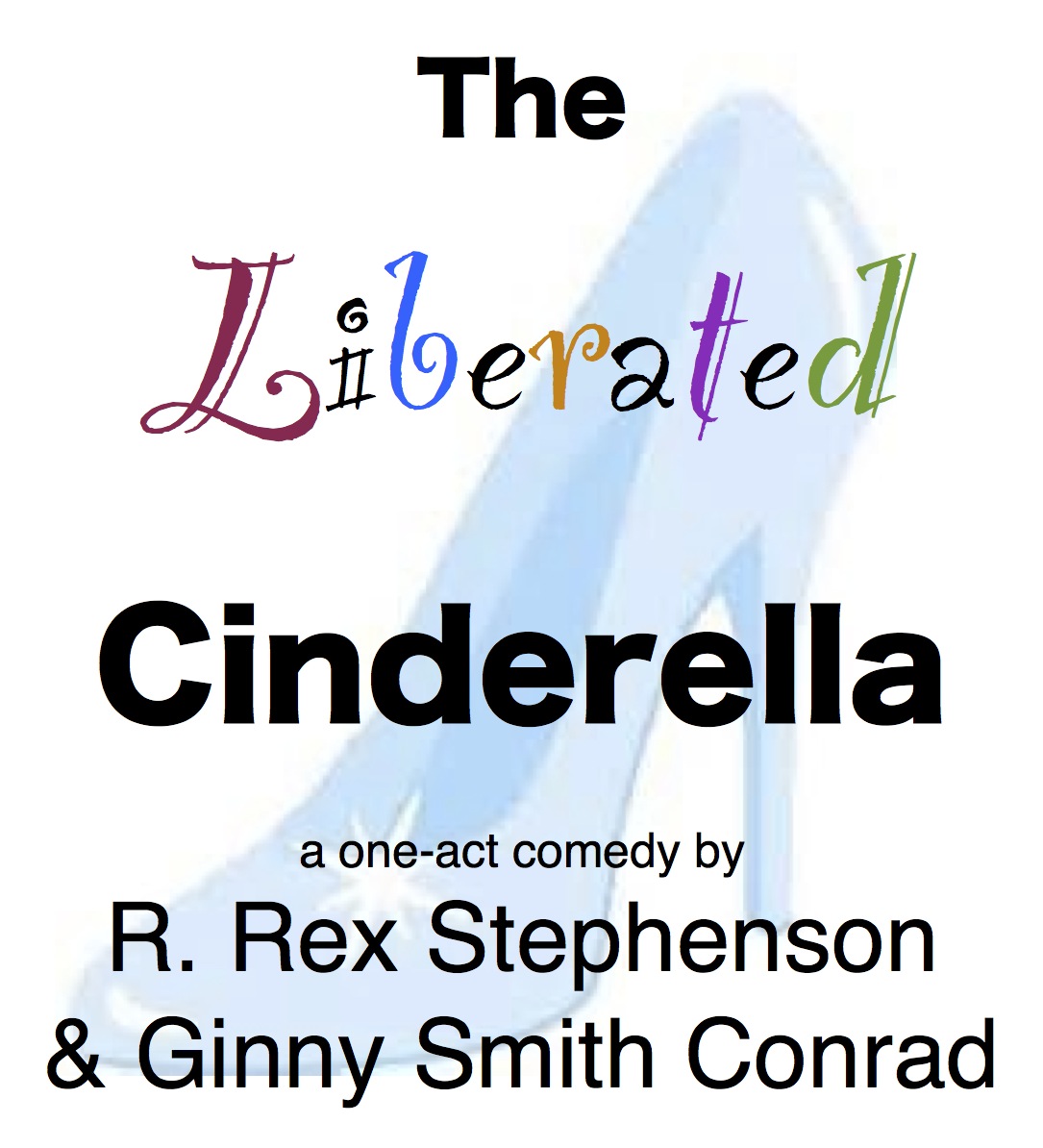 Or, The Return of the Godfather, a short comedy 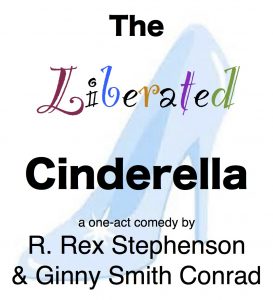 Delightful for all ages from junior high to adult. For any amateur, university, professional or other youth group.

This very popular one-act play spoofs just about everything-fairy tales, magic mirrors, actors, the Mafia and plays about Cinderella. It retells the Cinderella tale as it might happen today: A fairy godfather shows up because the fairy godmother can’t get away from her job.

It begins in the traditional Cinderella manner: the poor ragged little girl who is made to do all the undesirable housework while her socially ambitious stepmother and off-beat stepsisters preen themselves in preparation for a night of revelry. But it doesn’t take long for this version of the story to rip out of the rut. Cinderella wants to go dancing, too. Suddenly there is a puff of smoke, and who should appear but her fairy … godfather! He explains that the fairy godmother has her hands full of laundry and can’t come around this time. The fairy godfather is full of tricks, but they don’t seem to work out right. And when he introduces himself as “The Godfather,” everyone thinks of another and more vicious type of godfather and exits in terror. Most of the ingredients of the Cinderella story are present: Prince Charming [only he’s Prince Peter Pompous) and the magic slipper appear on cue … but this doesn’t turn out the way we expect, either. Ingredients from other fairy tales have a way of popping up––an enchanted frog, a magic mirror; and a wolf who wants to disguise himself as a grandma. The Liberated Cinderella is a light comedy, with good character roles. This delightful play can be produced very simply or it can be given an elaborate production. Thus, it is suitable for all groups: junior-high, high-school, college/university theatre and community groups. Children and adults enjoy it. It is perfect as comic relief in a night of one-act plays.