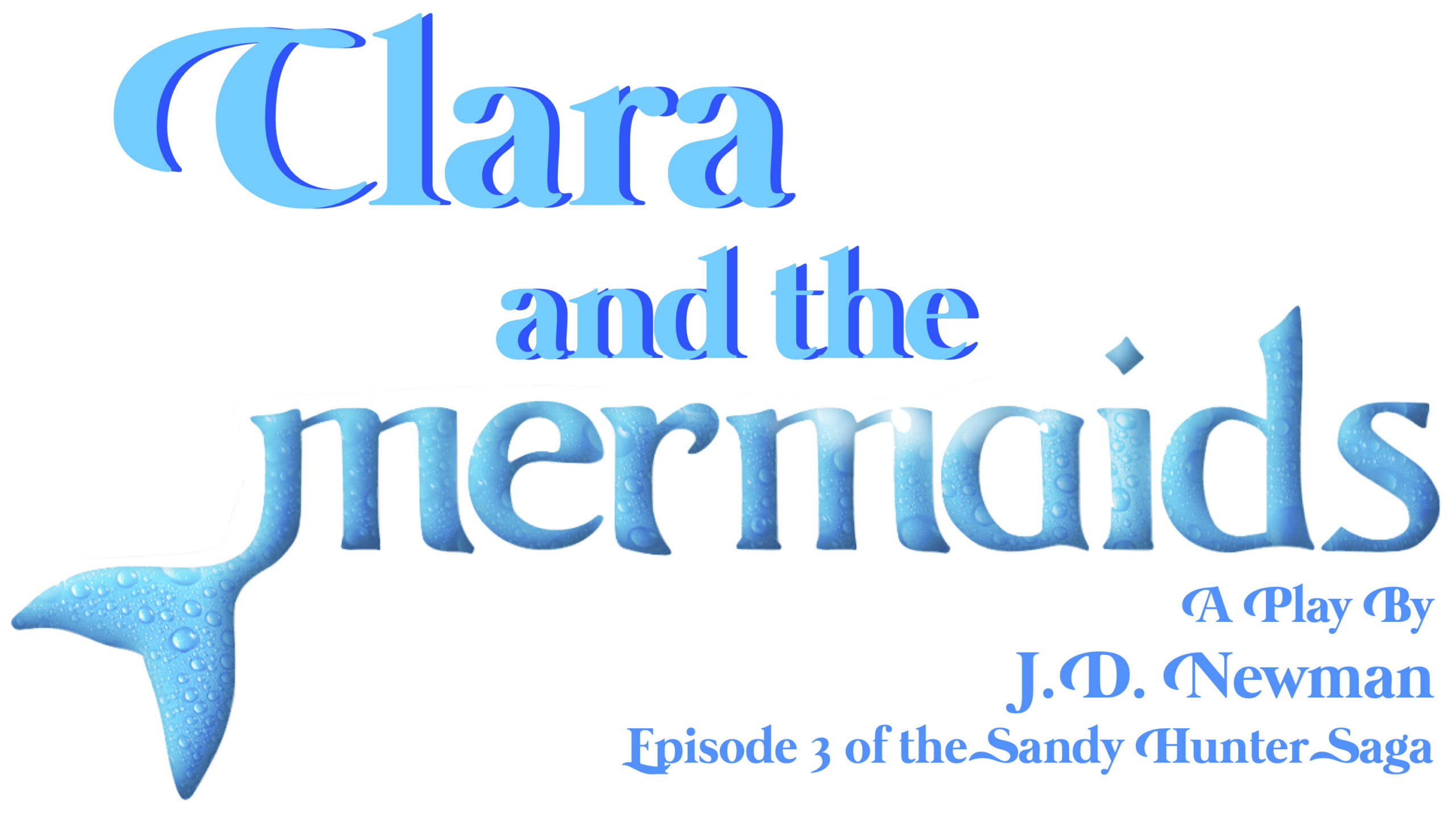 This Zoom Internet Version can be used as a ZOOM Performance, as a Reader’s Theatre (with or without social distancing) or a fully staged production.