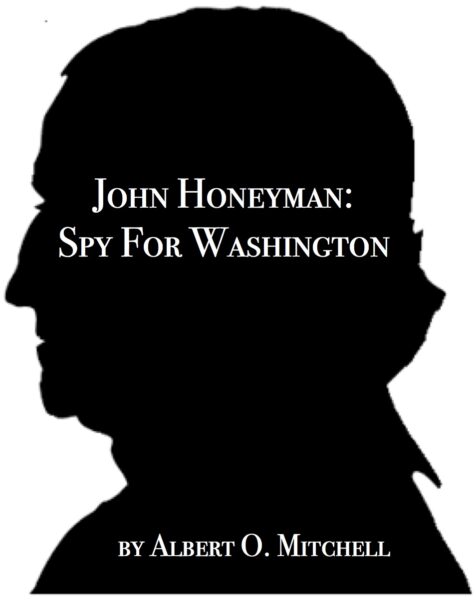 The question of Freedom and what it takes to achieve it is the subject of this heroic true story from the Revolutionary War that set the United Colonies free from Great Britain. This story should be performed in every school across the nation to remind our young people the price that was paid for our freedoms. The winter of 1776 was a bitter one for the Rebel Army. In December, their commander had written his brother that, “The game is pretty near up.”  Yet the day after Christmas, the commander, his army and the patriots of the new country took a new lease on life and hope. What happened in that week before Christmas? This play, based on little-known but authentic data, tells of the part one unsung patriot played, an important and dangerous part, in making possible the successful crossing of the Delaware. When the Rebels marched on to Trenton, their watchword, “Victory or Death,” one man’s part was forgotten in their victory … It is fitting that the youth of the land he served learn and honor the name of that modest but brave man. John Honeyman.

Available to ALL groups

a play by
Albert O. Mitchell

THIS NOTICE MUST APPEAR IN ALL PROGRAMS, ON ALL POSTERS AND PUBLICITY MATERIALS AND INTERNET ADVERTISING/WEBPAGES FOR THE PLAY:
“John Honeyman: Spy for Washington is presented through special arrangement with Leicester Bay Theatricals.  All authorized materials are also supplied by LBT, www.leicesterbaytheatricals.com”