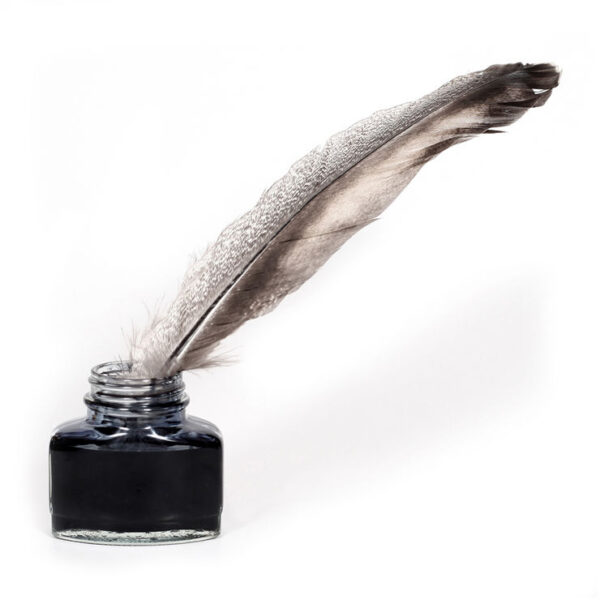 You know — many playwrights struggle over conflict. Some even wonder if they can do without it. Some think it is fine, but how do they use it? Some don’t like conflict, so they try to avoid it. Others prefer to just let their characters talk things out.

In just trying to decide if you want, need or should write conflict, you have proven that conflict is essential and inherent in every story, in every relationship, in every thought process.

You cannot do without conflict.

Every scene, every ‘moment’ must have some level of conflict in it; some relationship to the story of the play.

If we look at the acting system distilled from the Stella Adler school of acting, we come up with: Objectives, Obstacles, Tactics. (Which, of course, is based in The Method of another great acting teacher.)
In other words, each character should ask:

A playwright is well-advised to study this ‘method’ (any acting method really) because then all of the action that a particular playwright concocts will be character driven and story centered.

OBJECTIVES
We must also separate the character’s wants from his or her needs. Needs are stronger and last over time,  driving us to a final goal. Wants are often intense (think of impulse buying), but then they usually fade quickly. Now, also, as a playwright and as a character, a want can be employed as a sub-division of a need. Often, a want can get a character through a scene, where a need may be too intense, be too big too early. But the want may be constructed to feed the need, and thusly help the character achieve their objective — at least in the scene or the moment.

OBSTACLES
Each want or need met in a scene either propels the character forward, or sets them back. Both of those are good and build to the next want or need.

The importance of these obstacles and their relationship to the need should tell the playwright that the most difficult-to-overcome obstacles should be saved for later, lest the play build too quickly, or too unevenly, or actually be resolved too soon.

TACTICS
As the principal character navigates around those obstacles, some may be easily hurdled, some may take some effort, or little effort — others require everything that the character has in the moment.
Each way that a character chooses to step around a hurdle, or uses to confront and do away with a hurdle, or employs to plow through but is then bounced off a hurdle, gives a method, or if not so organized as that, a pattern, to his or her journey through the story arc.

We are complex beings, sometimes obtuse beings. Our characters must be likewise and like-minded. We don’t always see the best way to achieve our goals. Sometimes we never find a way through — that is tragedy. Sometimes we try something that every other character knows is wrong — that is comedy.

If you consistently ask yourself, “What does my character want in this scene?” you will be ahead of the game. When you employ the question, “How far is my character willing to go to get what he or she needs?”, then you will have drama of the first order.

CONSTRUCTION OF THE PLAY*
The great Russian acting teacher, Konstantin Stanislavski, called the major story arc a “SuperObjective”. It is the backbone-thread of any play that links all characters to it, but it is driven by the need seen as vital to the principal character/central character/protagonist. Everything is seen through that need.

A need must be strong — vitally important. It cannot be ambivalent, peripheral, dispensable, or unfocused. The need must be clearly seen by the protagonist. It must be intense enough to drive him or her. The things that are NOT seen by the protagonist are the obstacles that will be placed in his or her way, and the choices of the tactics that he or she will employ in the moment to achieve that vital objective, or goal.

I mentioned another important concept about tactics in the previous paragraph. They occur in the moment. They must seem spontaneous. They cannot appear convenient or pre-conceived in any way. Some times the tactic will seem well-suited to the situation. Sometimes not. Sometimes when chosen in desperation — meaning that the antagonist has clearly unsettled the protagonist — a desperate tactic may lead to so many wonderfully deep or dark places for the protagonist to explore. These are called RISKS.

Always take risks, even if it is just to see if they pan out or not. A play full of risk-taking, on the part of the protagonist as he reacts to what the antagonist has done, or on the part of the antagonist as he creates ever-inventive road-blocks for his nemesis, is a play that is fulfilling, worthy of the time which the actors and director will spend to put it together, and the time (and money)that an audience will invest in coming to see it.

So maybe a good title for this little rant is: Use “Objective-Obstacle-Tactic-filled risk-taking.” It will pay off every time with a riveting play that has explored all of its possibilities. A fully explored play will be most satisfying to an audience, leaving them without the ability to ask the question, ‘What would have happened if…?”

* remember we are called, ‘PlayWrights’ people who, like iron-workers, heat-up, hammer, twist, shape, bend, the material we are working with and fashion it – or “Wright” it [like wrought iron] into something from its separate malleable elements– not merely PlayWrites, where we simply “write’ words on a page.